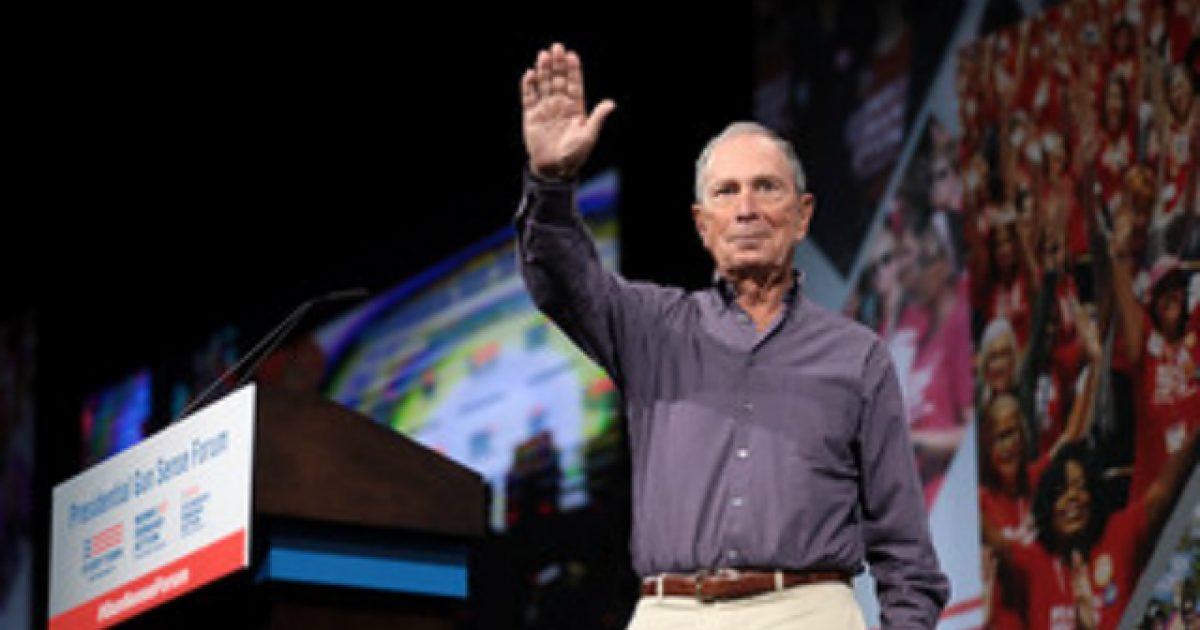 The one thing we can all count on every presidential election cycle is that politicians of all stripes will come forward and make absurd promises that tickle the ears of voters, but are more than likely impossible to actually keep.

Then again, keeping promises isn’t something most politicians, especially those on the left, are interested in at all. It’s simply a means to grab power, and unfortunately, many voters are naive enough to fall for it.

A great example of this “pie in the sky” kind of strategy for winning votes comes to us in the form of Democratic presidential candidate Michael Bloomberg who has now promised to end the sale of gas-fueled vehicles by the year 2035, a move geared toward appealing to the climate change fanatics.

Bloomberg’s proposal released Friday targets the transportation sector, the largest source of U.S. greenhouse gas emissions, as part of his overall goal of cutting emissions economy-wide 50% by 2030 in order to fully decarbonize before midcentury.

Bloomberg, the billionaire former mayor of New York City, is trying to distinguish himself in the Democratic field by promoting his philanthropic success working with environmental groups to shut down more than half the nation’s coal plants.

“Mike is unique in his track record committing to this issue,” a senior adviser to the Bloomberg campaign told reporters on a press call.

Bloomberg has made a pledge to see to it that the construction of natural gas plants are halted and wants to see 80 percent clean electricity by 2028. Lofty goals, right?

He also released a plan this week that details how he wants all new buildings to be zero-carbon by the year 2025 and have old ones retrofitted so that natural gas appliances will be completely phased out through federal standards and incentives.

As of now, electric vehicles only represent about two percent of all vehicle sales, though the price of such cars is dropping thanks to cheaper batteries.