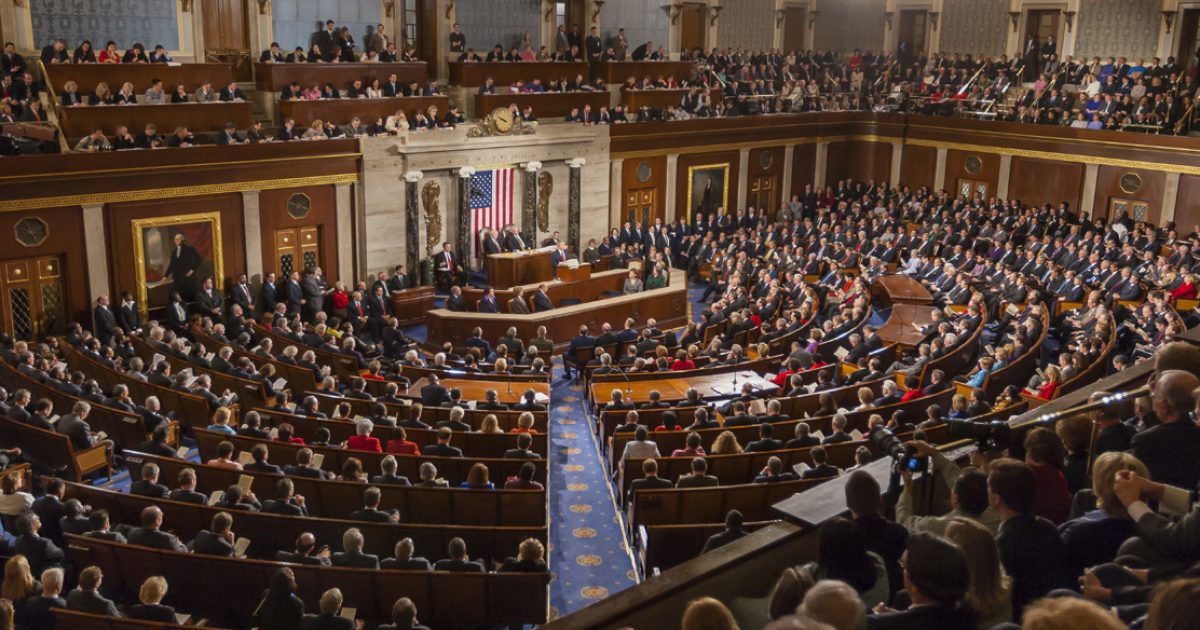 A group of blue states have now officially lost seats in Congress even as red states gained seats, all because citizens are fleeing the failed liberal states in every corner of the nation.

The U.S. Census Bureau finally released its decennial survey to reveal the numbers upon which congressional representation are based. Every ten years the numbers are revealed often resulting in a re-apportionment of how many House Representatives certain states will get.

The same numbers also control how many votes the states get in the Electoral College.

This year a while lot of liberal states lost seats in Congress because their populations fell and, therefore, they lost seats in the lower house in Washington D.C.

So, the 2020 Census has taken seats away from some of the once great and powerful left-wing states.

Both Illinois and Pennsylvania are losing a seat — and both for the fifth census in a row. California will lose a seat for the first time in its history. Michigan and West Virginia (once a very blue state, now trending red) also lost a seat each. And, hilariously, New York lost a seat by a mere 89 fleeing citizens. If only 90 fewer citizens had moved away from the Empire State, New York would not have lost a seat in Congress.

Meanwhile, many of the states that gained seats are conservative-leaning states.

Texas actually won itself two shiny new seats in the House of Representatives. North Carolina gained one new seat, and Montana gained a new seat for the first time in its history. Florida, Colorado, Oregon (the latter two being a somewhat purple and a blue state) also each gained one seat.

Biden’s administration is assuring the count despite that it is hurting the Democrat Party.

These numbers will require redistricting in the states that will lost or gain seats. New voting maps will have to be redrawn and in the three deepest blue states, that will surely mean that Republicans will lose seats. However, they will gain more seats in the red states that are gaining representation. It will be a net positive for the Republican Party.

This trend will likely continue ten years hence. After all, it isn’t likely that the blue states will learn any lessons from this massive loss of seats in D.C.