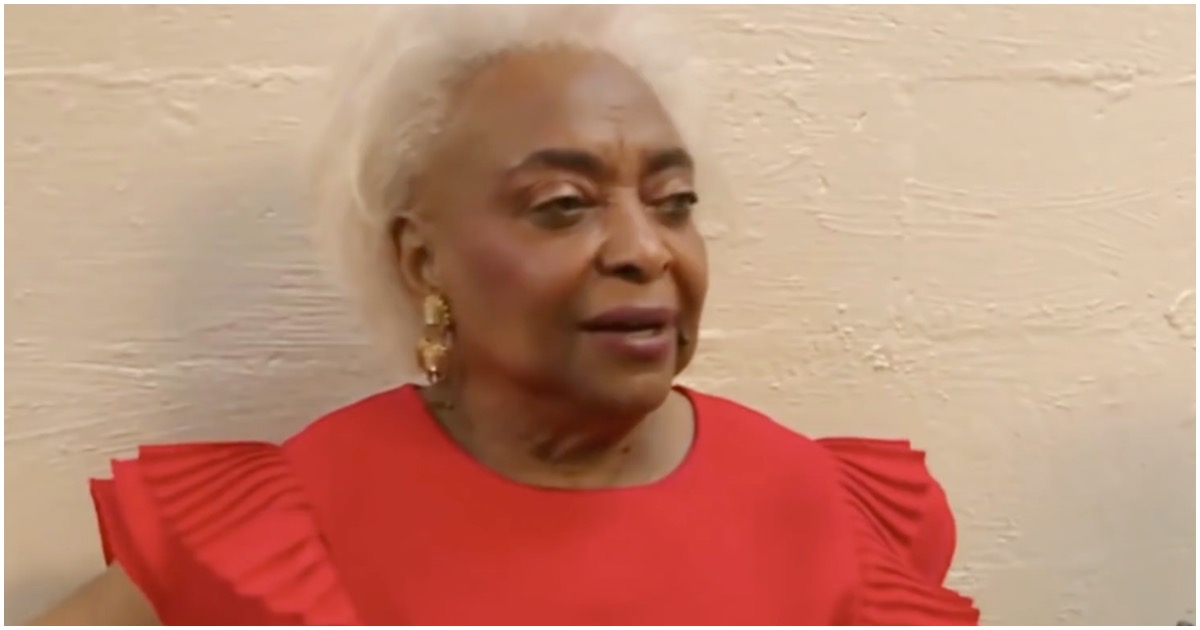 Only one person came off as sincere.

Now, the same body language expert has decided to review an interview from Broward County Elections Supervisor Brenda Snipes, who has a history of malfeasance.

And there you have it.

However, a body language expert has analyzed Obama.