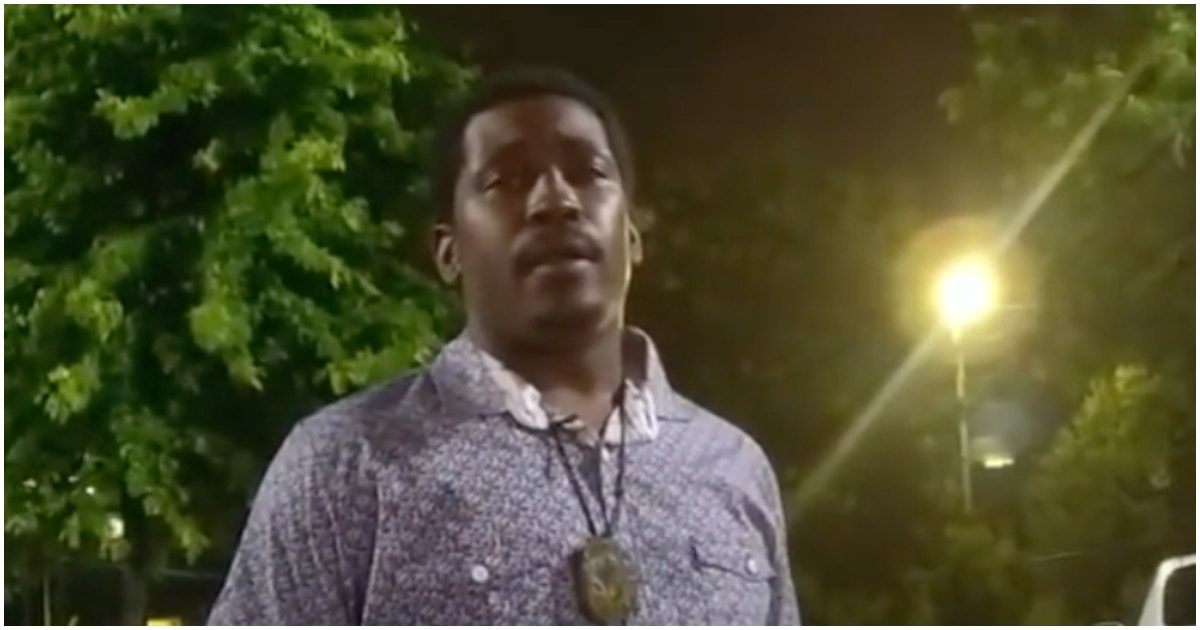 If the left got their wish, no black person would be arrested again for anything, ever. To libs, it makes sense as a form of reparations for slavery – or whatever they want you to believe.

But the guy resisted arrest, fought with cops, and grabbed a taser. What did he think was going to be the outcome? Do cops not have the right to protect themselves simply because radical liberals might erupt?

Here’s body cam footage showing how the officers were respectful and patient with Brooks:

So it was a white girl who burned Wendy’s in Atlanta tonight pic.twitter.com/aKuOznv3fp

Former NYPD officer Dan Bongino told “Fox & Friends Weekend” on Sunday that “there was a bad and a worse option” regarding the police-involved shooting death of 27-year-old Rayshard Brooks outside a Wendy’s in Atlanta.

“The worse option is to let this subject continue to engage in use of force against them [the officers], without stopping the episode,” Bongino, a Fox News contributor, said.

“Sadly, it resulted in his death, but make no mistake, the use of force was controlled by one person, the individual who resisted arrest, stole the weapon, ran away and then pointed it at the officers, which is clear on the video.”

Abrams: Rayshard Brooks ‘Was Murdered Because He Was Asleep In A Drive-Thru’ (Video)