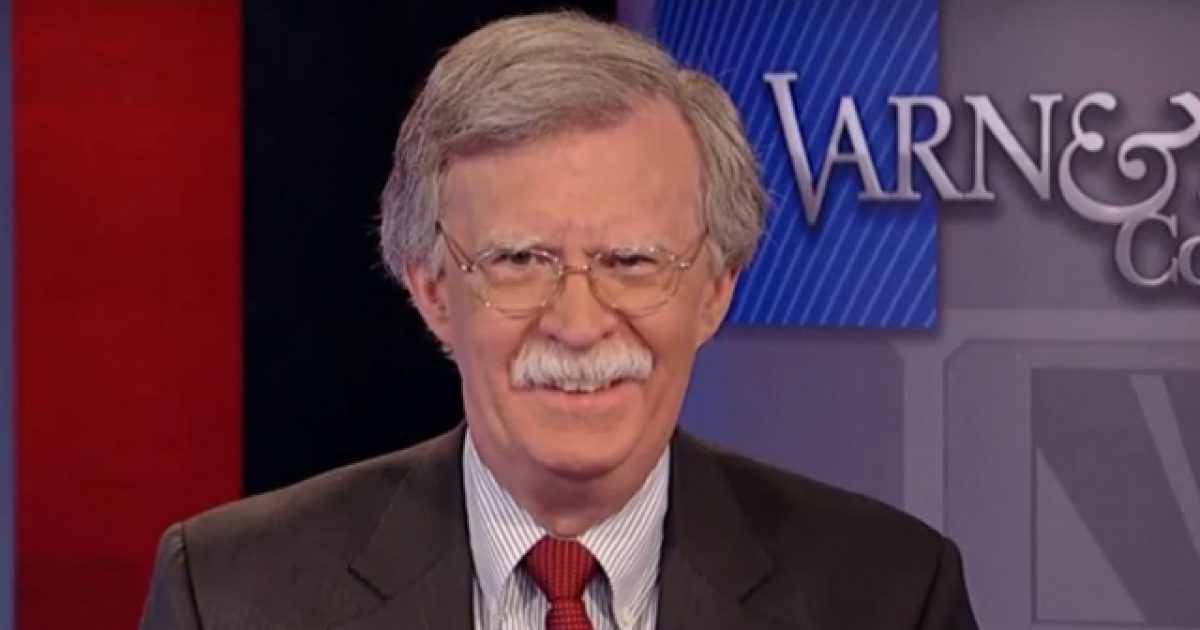 Former national security adviser John Bolton said that if he’s subpoenaed for the impeachment trial concerning President Trump he would comply with the order and testify before the Senate.

The announcement came in the form of a statement released by Bolton, who stepped down from his post back in September, just before knowledge of a phone call between Trump and Ukrainian leadership was made known to the public.

Bolton, 71, is considered to have inside information, as the president’s national security adviser for more than a year, regarding Trump pressuring Ukrainian government officials to investigate his political opponent Joe Biden.

One of Bolton’s former aides, Fiona Hill, said that Bolton referred to Trump’s personal lawyer Rudy Giuliani as “a hand grenade who’s going to blow everybody up.” Hill made the claim during her testimony in the House impeachment hearings. Bolton also allegedly said, “I am not part of whatever drug deal [Gordon] Sondland and [Mick] Mulvaney are cooking up.”

Senate Majority Leader Mitch McConnell now faces difficult questions, because he and the Senate Republicans have refused to allow additional witness testimony in the Senate impeachment trial. House Speaker Nancy Pelosi refuses to hand the articles of impeachment over to the Senate until she hears terms of a trial that she deems fair. With the knowledge that Bolton would testify if subpoenaed, McConnell will have to decide if he should be heard from, even if it comes at the detriment of the president.

The question on a lot of people’s mind in light of this announcement is whether or not Bolton feels like he has an axe to grind against President Trump and whether that might color his testimony in front of the Senate, should he be called.

Trump Tells Congress If They Want To Know What’s Going On, Read His Tweets