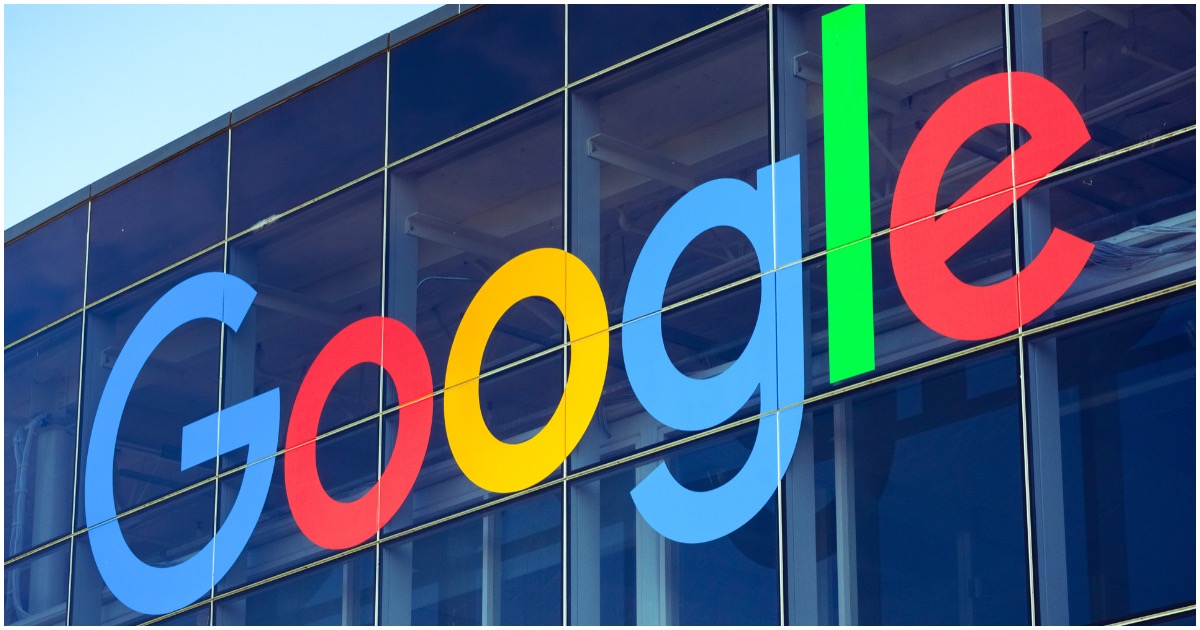 Well, here’s something you probably didn’t expect to see.

You’d figure if someone if going to sue Google it would be a person on the right side of the aisle.

Nope. 2020 presidential candidate Tulsi Gabbard (D-HI) was the one to set her sights on the Silicon Valley tech giant.

Gabbard, a military veteran and congresswoman from Hawaii, is an outsider candidate who has often been at odds with her fellow progressives.

Conservatives have long charged that Google discriminates against conservatives, and the Justice Department on Tuesday announced a sweeping antitrust review into large technology companies.

Gabbard noted in her statement, “Google’s discriminatory actions against my campaign are reflective of how dangerous their complete dominance over internet search is, and how the increasing dominance of big tech companies over our public discourse threatens our core American values. This is a threat to free speech, fair elections and to our democracy, and I intend to fight back on behalf of all Americans.”