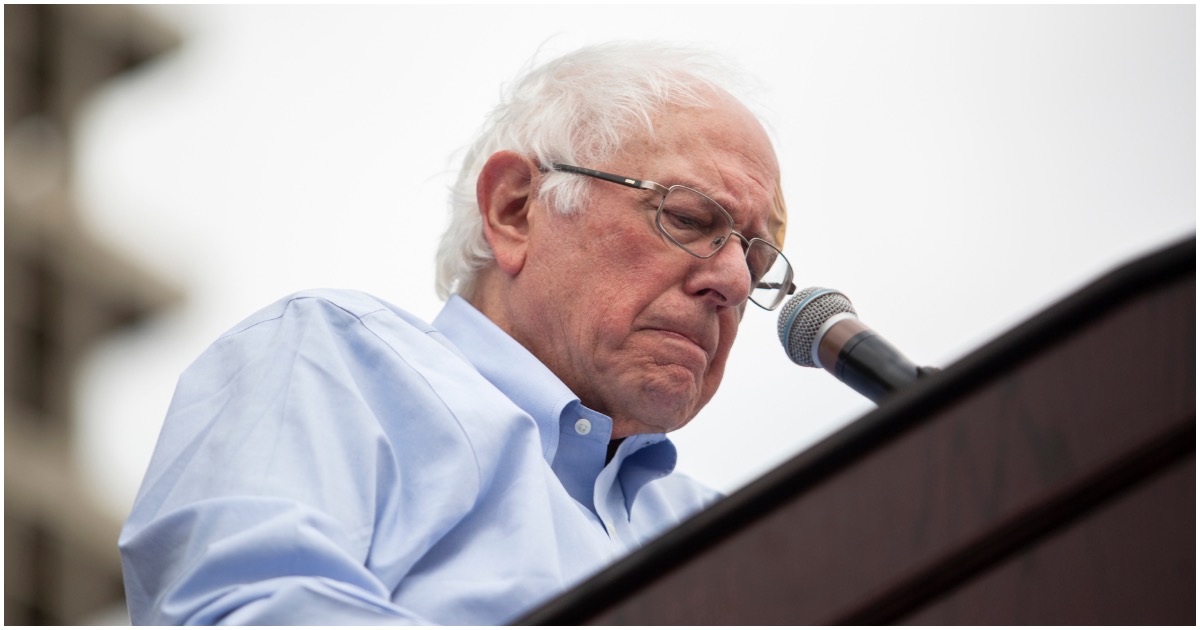 After Failed Summit with Trump, North Korea EXECUTES Their Own Nuclear Envoy