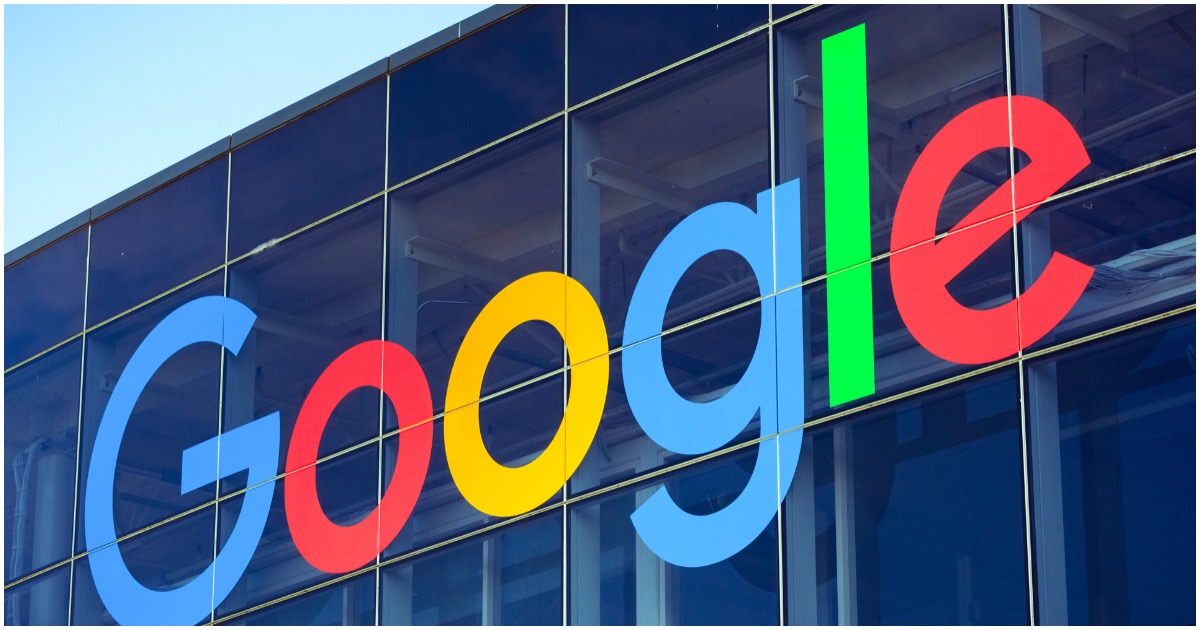 They uncover bias against conservatives. It is needed. It is necessary.

While it has been known for a while that Google is extremely anti-conservative, O’Keefe’s latest report has sent some executives running for the hills.

NEW: Google executive Jen Gennai @gennai_jen, who said Congress “can pressure us but we’re not changing,” has deleted her Twitter account. Her Instagram is private, too; it wasn’t before. Google engineer @GauravGite3 has deleted his Facebook.

NEW: Google executive Jen Gennai @gennai_jen, who said Congress "can pressure us but we're not changing," has deleted her Twitter account. Her Instagram is private, too; it wasn’t before. Google engineer @GauravGite3 has deleted his Facebook. pic.twitter.com/24Qx78rpaZ

More from our friends at LibertyHub:

The consolidation of Big Tech has now made it virtually impossible for Americans to exert their right to free speech online, should that speech cast our Silicon Valley informational overlords in a poor light.

The avenues of free speech on the internet should, for all intents and purposes, mirror those avenues of free speech that we have in the real, physical world. Our right to protest in a public place is inalienable according to our Constitution, and places such as Twitter and Facebook have replaced the town square as the optimal soapbox.

It’s not Facebook, Google, or Twitter’s fault – but in choosing to go after information-domination, they were bound to grow to this unwieldy size. Now they’re trying to have their cake, (global internet dominance), and eat it too, (digital fascism). The problem is that their international influence is too large to be considered “private” any longer, yet they hide behind that very distinction in order to push whatever agenda the current big wigs ascribe to.

So when Project Veritas caught a Google executive plainly admitting to her company’s anticipated role in the 2020 election, the Silicon Valley sultans got to work scrubbing the evidence from the internet.

YouTube, the world’s most popular video sharing platform, which is owned by Google, soon took down the videos that were uploaded by Project Veritas, its head James O’Keefe reported. The footage was removed “due to a privacy claim by a third party,” a message now tells anyone trying to view it.

The third party is probably Jen Genai, Google’s head of ‘Responsible Innovation,’ who was featured in the report, discussing the company’s policies in a secretly filmed interview with Project Veritas agents. She also addressed the expose in a blog post, saying that the people she met “lied about their true identities, filmed me without my consent, selectively edited and spliced the video to distort my words and the actions of my employer, and published it widely online.”

George Orwell is rolling his eyes and muttering “I told you so” from beyond the grave.

AOC Went to the Border, & Even Her Own Supporters Think It Was All Staged [PHOTOS]