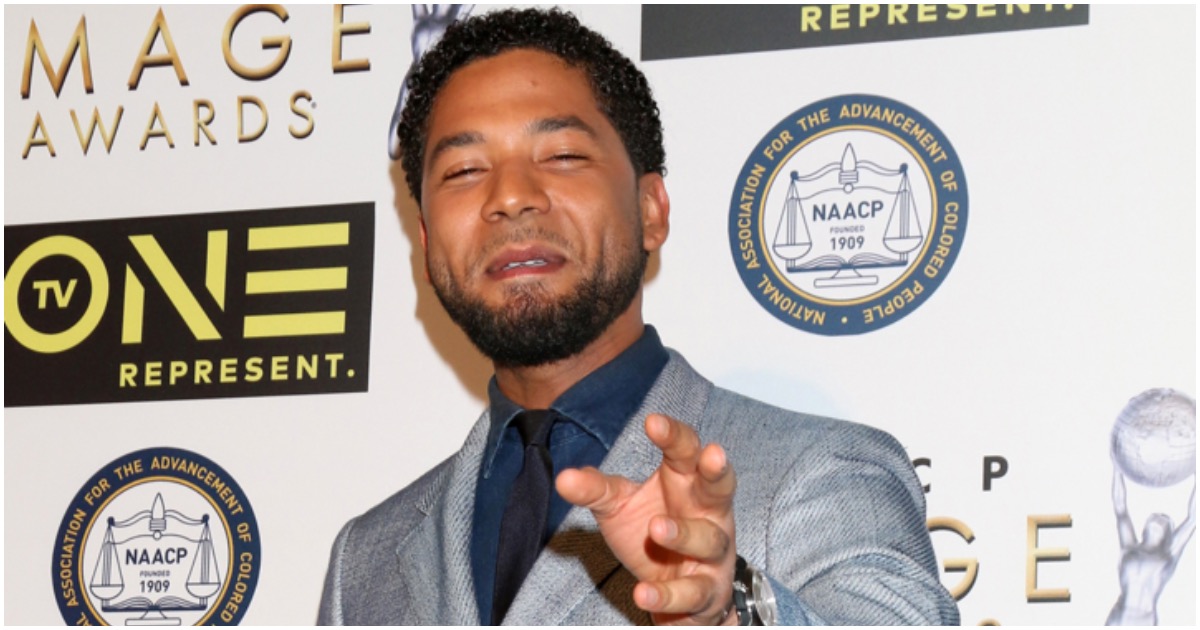 “Empire” actor Jussie Smollett has a history of lying to law enforcement.

Back in 2007, he “provided false information” after receiving a DUI.

The chances that either person secures the Democrat nomination are slim, at best.

After hearing that Empire actor Jussie Smollett was the “victim” of a “hate crime,” both Booker and Harris rushed to slam the “attack” as a “modern day lynching.”

MCCABE: Trump Could Be A “Russian Asset”

NEVER FORGET: Bernie Was Asked to Leave Hippie Commune for Refusing to Work