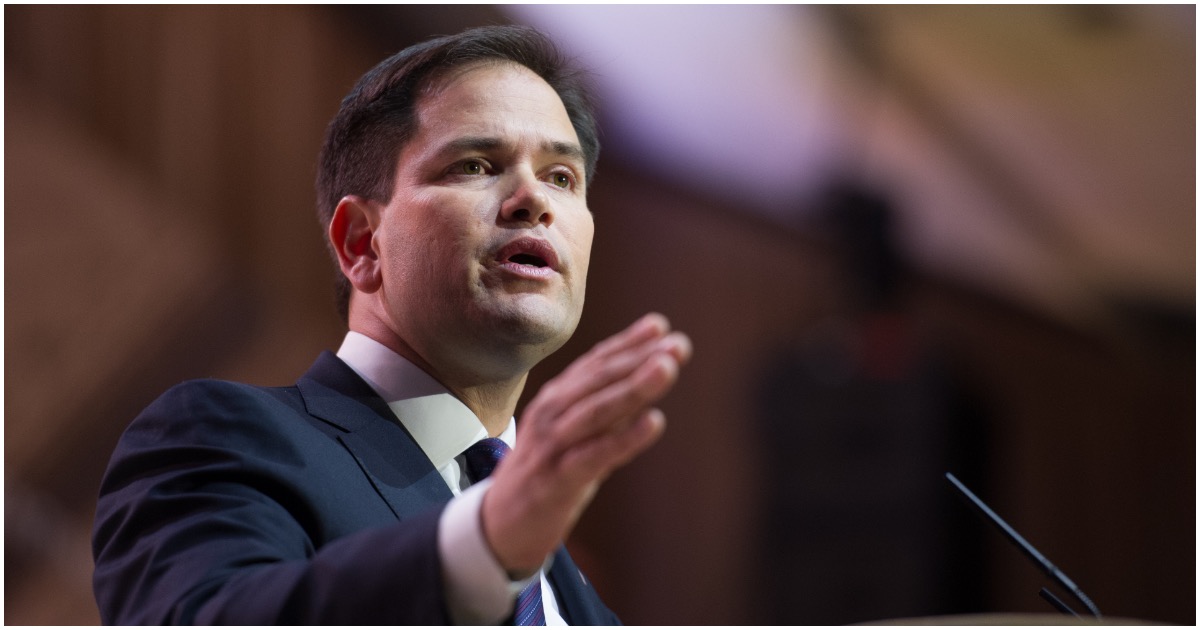 Broward County supervisor of elections Brenda Snipes’ office has admitted “they don’t know” how many ballots there are still to count.

Snipes’ latest failure to finalize Tuesday’s election returns days after the polls closed is also in violation of Florida law, which requires elections officials to “report all early voting and all tabulated vote-by-mail results to the Department of State within 30 minutes after the polls close. Thereafter, the canvassing board shall report, with the exception of provisional ballot results, updated precinct election results to the department at least every 45 minutes until all results are completely reported.”

WATCH: Trump Reveals What He’ll Do When Acosta Acts Out Again, & It’s Epic