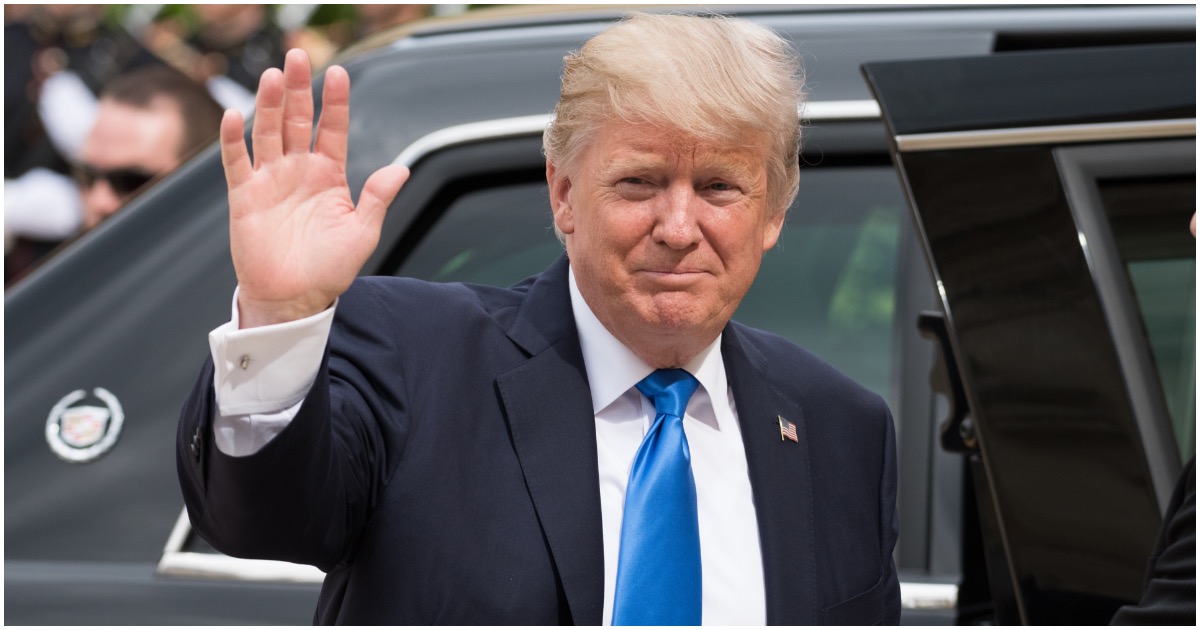 A new report shows that since President Trump has been in office, America is a less racist country than most liberals want the politically uninformed to believe.

[…] Americans, claim Hopkins and Washington, have actually become less inclined to express racist opinions since Donald Trump was elected. Anti-black prejudice, they found, declined by a statistically-insignificant degree between 2012 and 2016, when Trump was elected. But then after 2016 it took a sharp dive that was statistically significant. Moreover, contrary to their expectations, the fall was as evident among Republican voters as it was among Democrats. There was also a general fall in anti-Hispanic prejudice, too, although this was more evident among Democrat voters.

It is a similar story to that in Britain, where the attempt to link Brexit with rising xenophobia has been somewhat debunked. A murder of a Polish man in the town of Harlow in August 2016 was widely attributed to Brexit – but eventually declared by police not to have been a hate crime at all. Similarly, a smashed window in a Spanish restaurant in South London on the night of the Brexit vote was initially widely reported to be an expression of euphoria on the part of xenophobes – but was later revealed to be an attempted burglary.

According to freshman Democrat Rep. Rashida Tlaib, all Congressional Democrats are racist.

I sincerely hope that @AOC , @IlhanMN , and you will be running the Democrat Party soon.

After her win last November, Rashida celebrated draped in the Palestinian flag.