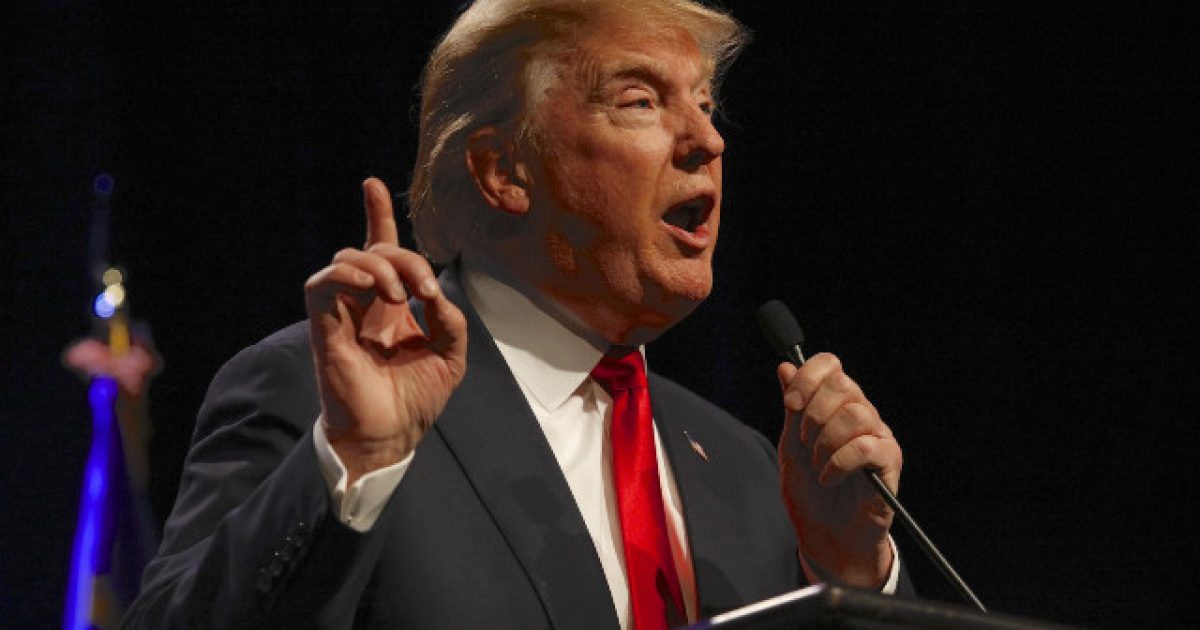 From the very moment that Donald Trump stepped onto the American political stage, there were attempts to see him compared to some of the most heinous leaders of all time.  The left really went for the jugular in this regard, starting with all the “Hitler” talk long before The Don was even elected, and they’ve yet to let off the gas even six months after the inauguration of Joe Biden.

“Well, Hitler did a lot of good things,” Trump told Kelly during a 2018 official visit to Europe to commemorate the 100th anniversary of the end of World War I, according to the Michael Bender book “Frankly, We Did Win This Election.”

The Guardian newspaper, which obtained a copy of the book, reported that Trump made the positive comment about Hitler during an “impromptu history lesson” in which the retired Marine Corps general “reminded the president which countries were on which side during the conflict” and described how the First World War Ied to the “Second World War and all of Hitler’s atrocities.”

Trump, in saying Hitler also “did a lot of good things,” noted to Kelly that the German economy recovered in the 1930s under the Nazi dictator, according to The Guardian report.

But Kelly reportedly said that even if that were true, “You cannot ever say anything supportive of Adolf Hitler. You just can’t.”

Trump’s people were quick to respond.

“This is totally false,” Harrington said.

“President Trump never said this. It is made up fake news, probably by a general who was incompetent and was fired,” Harrington said of Kelly.

We can only hope that Bender’s book sales will net him enough profit to fend of the litany of inevitable defamation lawsuits that are coming his way.