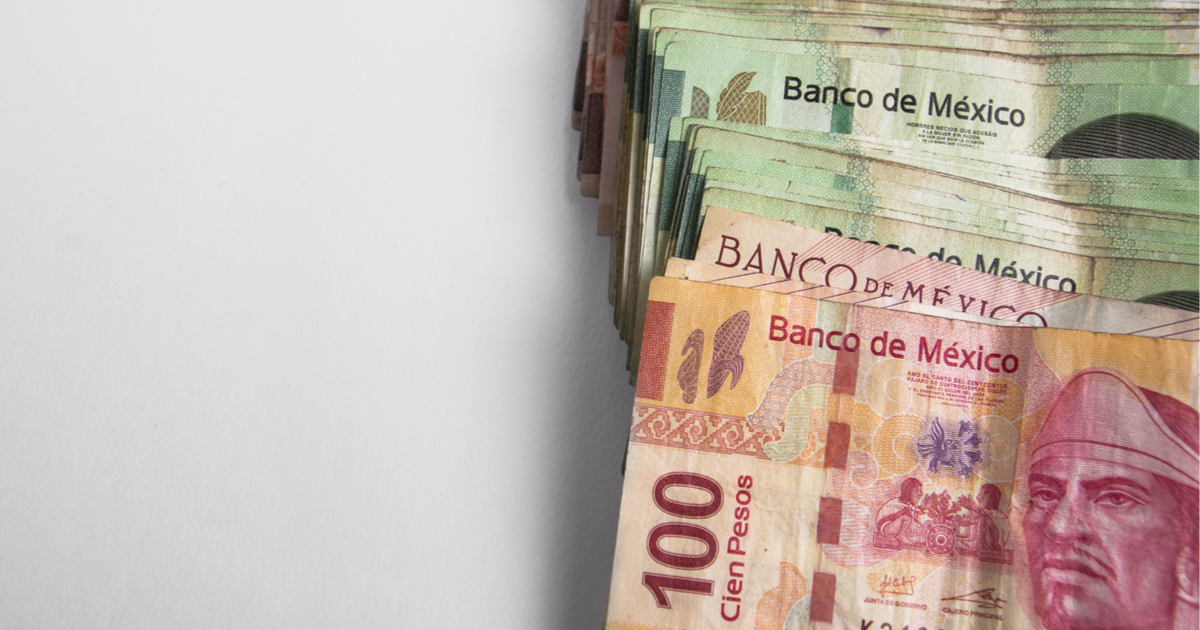 As President Trump and the democrats continued to play the media game, denouncing each others’ plans for the border security of the United States, We The People are looking for any opportunities that we could find to make the wall happen.

Trump is hellbent on the wall, so, for better or worse, we have to succumb to the idea that it will happen.  Where we run into trouble is when we spend countless hours and taxpayer dollars arguing over it, and when the democrats take 800,000 American workers hostage to effectively thumb their nose at the Commander in Chief of the United States.

If Chuck and Nancy don’t want to cough up Trump’s $5.6 billion price tag, perhaps there is somewhere else that the money could come from?

Mexico’s most notorious drug kingpin, Joaquin “El Chapo” Guzman, will spend the rest of his life in prison after a jury found him guilty on all 10 counts following a three month trial.

According to Breitbart, the United States has seized $14 billion from the former drug lord, which gave Sen. Ted Cruz a brilliant idea.

The Texas Republican introduced the Ensuring Lawful Collection of Hidden Assets to Provide Order (EL CHAPO) Act in April 2017, which calls for the use of the $14 billion seized from the cartel drug lord to be used to pay for the wall.

“Fourteen billion dollars will go a long way toward building a wall that will keep Americans safe and hinder the illegal flow of drugs, weapons, and individuals across our southern border,” Cruz said in a statement.

“The U.S. Government is currently seeking the criminal forfeiture of more than $14 billion in drug proceeds and illicit profits from El Chapo, the former leader of the Sinaloa drug cartel who was recently extradited to the U.S. to face criminal prosecution for numerous alleged drug-related crimes, including conspiracy to commit murder and money laundering,” Cruz added.

Should this idea get off the ground, it will force anti-wall democrats to admit that their opposition to the wall is not a financial one, but rather a political move to resonate with their resistance-centric base as 2020 approaches.