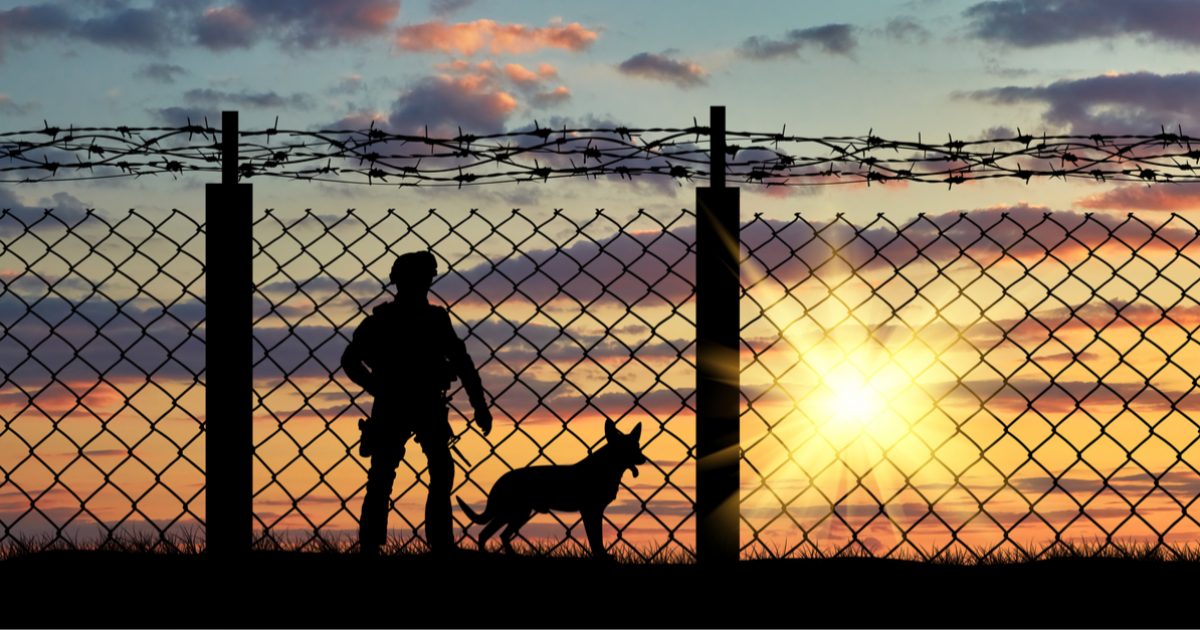 For many Republicans, there is a great fear that the White House is either in denial that a humanitarian crisis is occurring on the southern border, or that they are actively looking to tamp down the reality of the situation to save political face.

In either case, many within the GOP are unwilling to wait any longer for the federal government to take the issue seriously, and are simply taking matters into their own hands this week.

Gov. Doug Ducey will dispatch National Guard troops to the southern border in response to a recent increase in migrants being apprehended by the Border Patrol, his office announced Tuesday.

The Republican leader also declared a state of emergency in four border counties — Cochise, Pima, Santa Cruz and Yuma — as well as in Maricopa and Pinal.

“The U.S. Border Patrol is overwhelmed. Local law enforcement and mayors are calling out for help,” Ducey said in a video outlining his rationale.

“Citizens in our border communities are concerned for their safety, and nonprofits, left to pick up the pieces of broken federal policies, are strained … and yet we still haven’t received an adequate response from the (Joe) Biden administration.”

Ducey was quite perturbed with the response from the Biden team.

The governor for weeks has held Biden solely responsible for the migrant surge, pointing to the Democrat’s decision to reverse a series of aggressive immigration policies implemented by his predecessor.

During a visit to the U.S.-Mexico border last month, Ducey blasted Biden and his administration for being “totally divorced from the reality on the ground.”

Vice President Kamala Harris has been tapped to lead the effort to rein in the migrant crisis, but has yet to either visit the border or hold a press conference detailing her work.