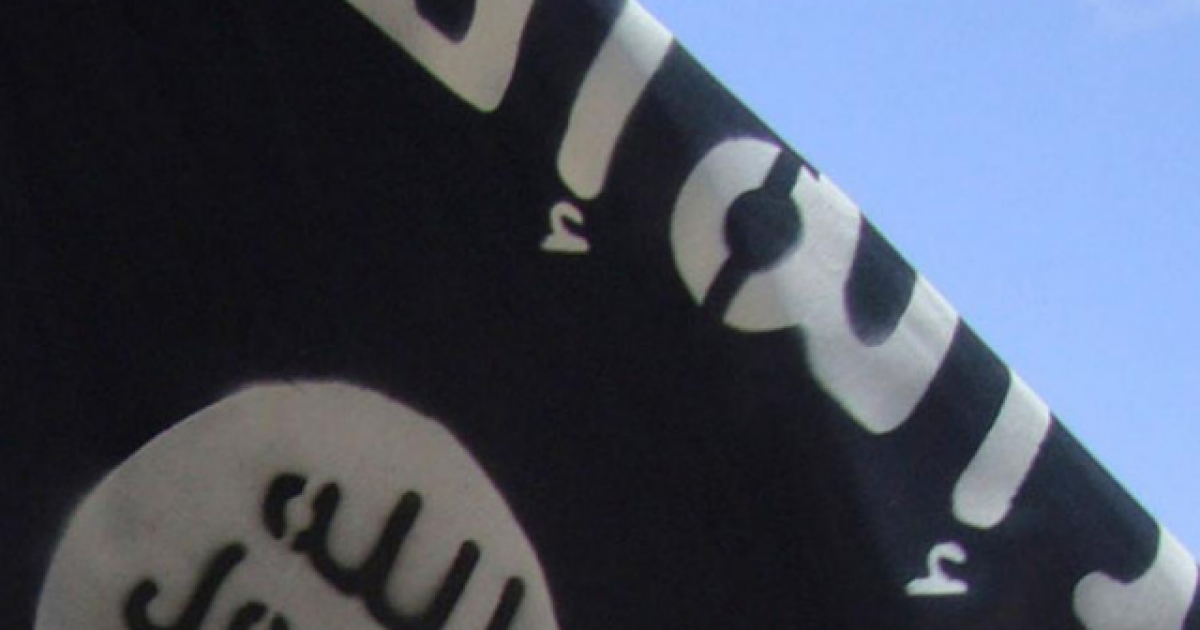 It can be chilling to learn what is happening right under our noses.

Within a week of the FBI arresting the four adults behind the New Mexico terrorist training camp for children, a Boston Police Captain’s son was sentenced to 20 years behind bars for plotting a large-scale attack on behalf of ISIS.

While the terrorists in New Mexico were foreign-born, however, this young man was American-born and fully committed to the cause of the Islamic state, which should tell you something about just how capable IS is of indoctrinating angry young people around the globe, even right here at home.

Tragically, it was Cpt. Robert Ciccolo himself who first alerted authorities of his sons’ possible plans.

Boston police captain’s son was sentenced to 20 years in prison on Wednesday for plotting a terrorist attack for the Islamic State (ISIS) with firearms and homemade bombs on an unidentified university in New Mexico.

The terrorist, who gave himself an Arabic name that translates to “Ali the American,” pleaded guilty in May to terrorism charges, including attempting to provide material support to a foreign terrorist organization and attempting to use weapons of mass destruction, ABC News reports.

Authorities describe the thwarted terrorist as a “committed soldier” of ISIS who wished to inflict “maximum damage.”

In a statement, Hank Shaw, the special agent in charge of the Boston FBI office, stressed that the terrorist “was a committed soldier of ISIS who wanted to kill innocent people at a United States university with assault rifles and pressure cooker bombs, not an unwitting dupe who didn’t understand the gravity of what he was doing.”

The man was contacted by undercover FBI agents after his father, Cpt. Robert Ciccolo, alerted authorities about his son’s desire to fight for ISIS in Syria.

Undercover FBI agents then contacted the suspect, who discussed plots to attack several targets in New Mexico, including a university, a police station, and a gay-friendly bar. He was arrested on July 4, 2015, after accepting two rifles and two handguns from the undercover agents.

It’s very good to know this man is behind bars, and that there are men in blue who are so committed to their line of duty they would make such a difficult decision to turn their own children in.

Cpt. Ciccolo, however, says that that’s simply what he’s been trained to do:

Capt. Ciccolo started to have concerns about his son after he heard him talk about traveling to Syria to fight for ISIS. The captain calls his decision to alert the FBI “heartbreaking,” but says he “understood that he could be preventing harm to innocent people.”

“I’m a cop. You can’t tell me you are going to commit crimes and expect me to take no action to prevent it,” Capt. Ciccolo said.

Let’s keep the Ciccolo family in our prayers in what must surely be a very difficult time.

More and More Brands Seem to Be Going Openly Liberal. Here’s the Lowdown on Why.

Trump Weighs in on Catholic Abuse Scandal. The Media Won’t Know What to Say.