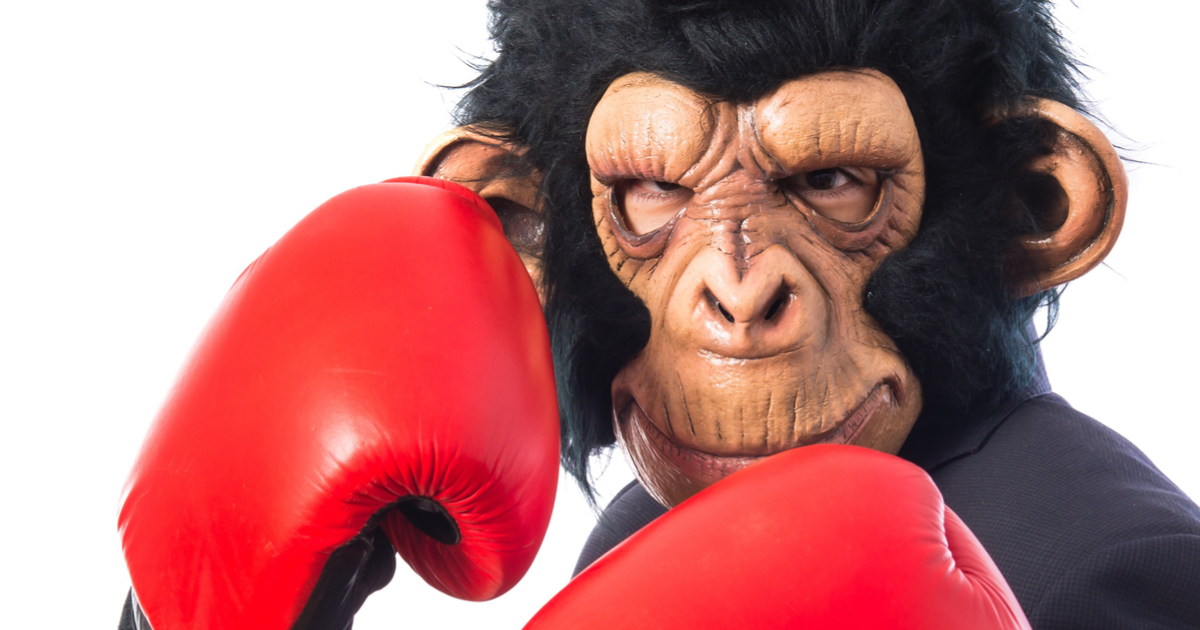 The always outrageous Mike Tyson recently revealed that he wanted to beat up a Silverback Gorilla he saw in a zoo in 1986. No, a real gorilla!

The former heavyweight boxing champion said he even tried to pay a zookeeper $10,000 to let him fight the gorilla.

Tyson says that he made the offer in 1986 when he was touring a zoo in New York and that he told the zookeeper he wanted to “smash the silverback’s snotbox,” the Daily Mail reported.

The boxer said that he was incensed when he thought he saw the gorilla “bullying” other animals in the zoo enclosure.

“When we got to the gorilla cage there was one big silverback gorilla there just bullying all the other gorillas,” Tyson said. “They were so powerful, but their eyes were like an innocent infant,” he added.

“I offered the attendant $10,000 to open the cage and let me smash that silverback’s snotbox! He declined,” Tyson added.

Lately, the controversial 52-year-old fighter has been spending his days running a pot business in California.

A year ago, Tyson broke ground on a 40-acre pot farm in California City, California, with plans to grow and sell legal marijuana.

The appeal of legal pot seems logical for Tyson. The boxer has had problems with marijuana before. In 2000 he was fined $200,000 by boxing authorities for testing positive for pot and in his memoirs, he mentioned that he often used tricks to get around testing requirements. He also said he was using pot during his 2007 arrest for possession of cocaine.