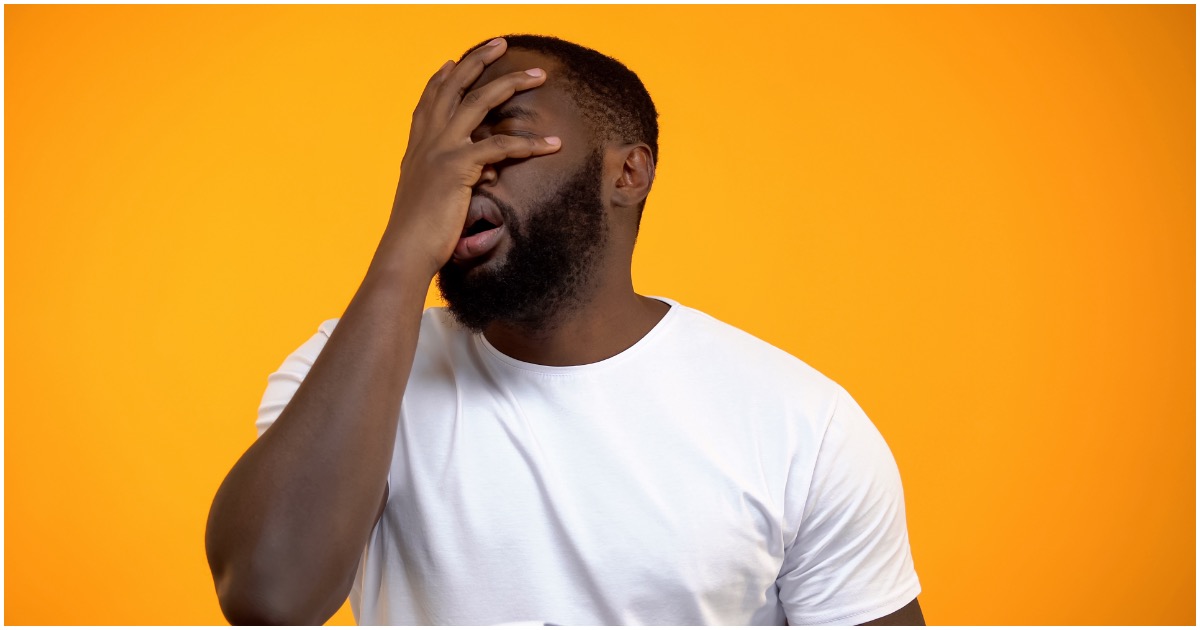 The fact remains that liberals (and liberal countries) don’t understand that their policies do far more harm than good.

And that’s a problem.

Another business has opened with an anti-male gimmick. A hotel on the Spanish island of Majorca opened last week, boasting that it is “just for women” hoping to “disconnect from the stress of daily life that offers personalised care tailored to their needs.”

Women aged 14 and older can check into the hotel for about $93 a night. It features 39 rooms, many of which appear to include a vanity table – the only hint this hotel is anything other than a regular hotel.

One also knows that if a hotel were to open boasting that it was for “men only,” the feminist outrage mob would descend upon it like wolves on sheep. It would be harangued for its discrimination – rightly so. But such anger is not being given to the “women only” hotel, which instead is being celebrated by media outlets and covered in a positive light. Meanwhile, modern outrage feminists claim women are oppressed in the civilized world.

Are feminists cool with this?

Is this the “equality” they are hoping for?

Unfortunately, the world is becoming a more progressive place on a daily basis.

By the time the left wakes up to see all the damage they have caused, it may be too late.