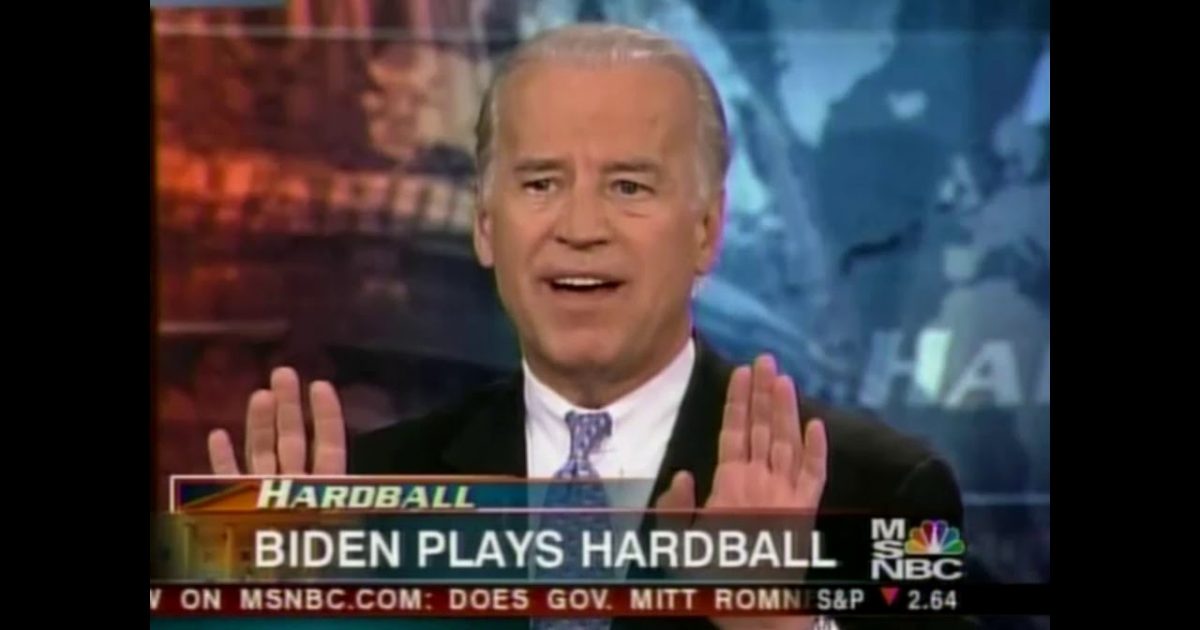 Democratic presidential candidate Joe Biden unfortunately got some good news from a brand new poll that says he holds a 10-point lead over President Trump nationally, and 9-point lead in the key battleground state of Pennsylvania.

Keep in mind that in the last election, poll results proved to be dubious and most of them were wildly inaccurate. It’s not likely much has changed since then, so take these results with a grain of salt. Especially since they come from surveys conducted by ABC and The Washington Post.

Biden leads Trump by 54-45 in Pennsylvania, according to the data, collected on ABC and The Post’s behalf by Langer Research Associates. The Democratic nominee for president leads Trump 54-44 at the national level.

In Pennsylvania, 25 percent of respondents listed the economy as the top priority heading into November, followed by the coronavirus pandemic (18), “crime and safety” (14), “equal treatment of racial groups” (13), health care (12), and the Supreme Court (9). Trump slightly leads Biden by 1 point on who respondents trust more to handle the economy (49-48). Biden led Trump on the other issues, with margins ranging from 3 percent on “crime and safety” to 20 percent on “equal treatment of racial groups.”

Trump holds significant advantages over Biden in some key areas, namely the enthusiasm gap (20 points) and among voters who plan to vote in-person on election day (21 points). Sixty-seven percent of respondents in Pennsylvania said they planned to cast in-person votes on election day, significantly higher than other battleground states recently polled by ABC and The Post.

Again, poll numbers aren’t necessarily reflective of what’s actually going to happen in the election. There are a lot of folks who don’t participate in these kind of things. They’re known as the silent majority. Mostly these people keep their political views to themselves, but they come out in droves to vote in support of their candidate.

This is what happened last time when Trump won the 2016 election. It’s very much possible it’s going to happen again in November. So don’t get too worried yet.