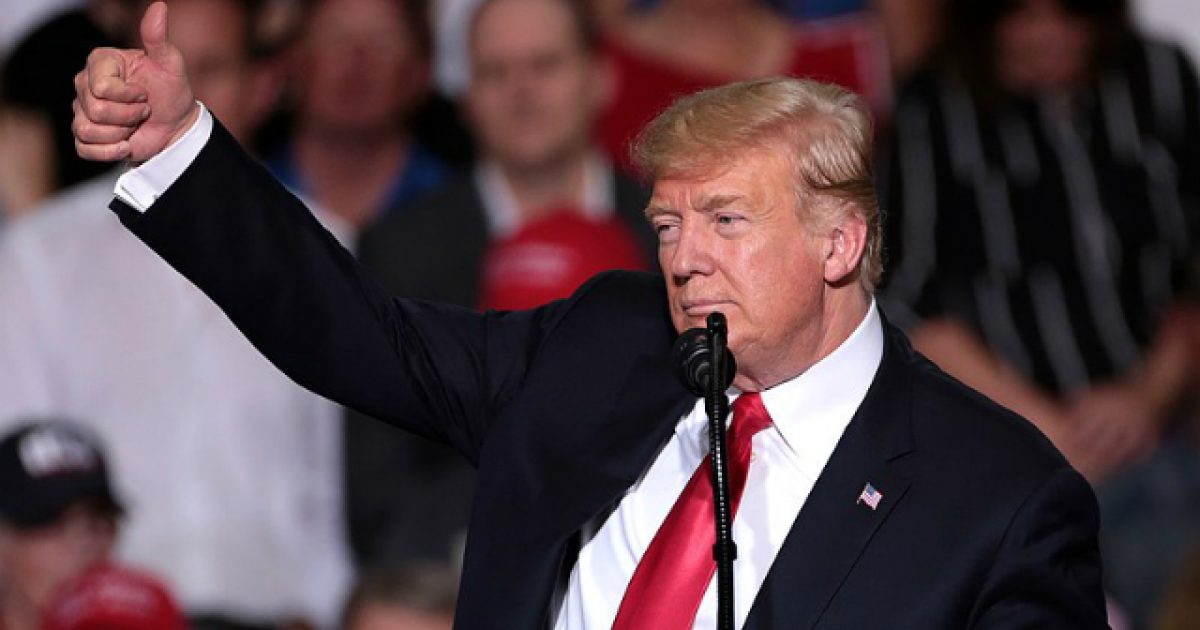 Liberals all across the country displayed their true colors by coming out in support of a radical Islamic terrorist, one who killed an untold number of American soldiers and horribly oppressed his own people in Iran after President Trump ordered the drone strike that killed Gen. Qassem Soleimani.

These folks despise the president so much that they took the side of a terrorist, strangely seeming to believe that their opinions on this would reflect the feelings of most Americans.

A new poll proves that is totally not the case at all. In fact, a plurality of Americans support the president’s decision to take out Soleimani.

Here’s more on the poll from The Washington Examiner:

The poll comes three weeks after the United States killed the Iranian terrorist leader. The strike came in response to Iranian-backed militias attacking the U.S. Embassy in Iraq.

Trump described the killing as a “no bullshit” mission. Iran responded by firing over a dozen missiles at bases housing U.S. troops. The Iranian strikes injured 11 Americans but resulted in no deaths.

Once again, this poll demonstrates that a lot of individuals in the Democratic Party are on the wrong side of an issue, led there by their own desire to see President Trump impeached and removed from office.

In short, they have become so used to hating the president and attacking him over every move he makes that it has become their default reaction, even when he does something good, to criticize him and oppose him.

Will this hurt them in the 2020 election? It certainly won’t help, but we’ll have to wait and see how things go with Trump’s current impeachment trial to know whether or not this will become a major factor come November.