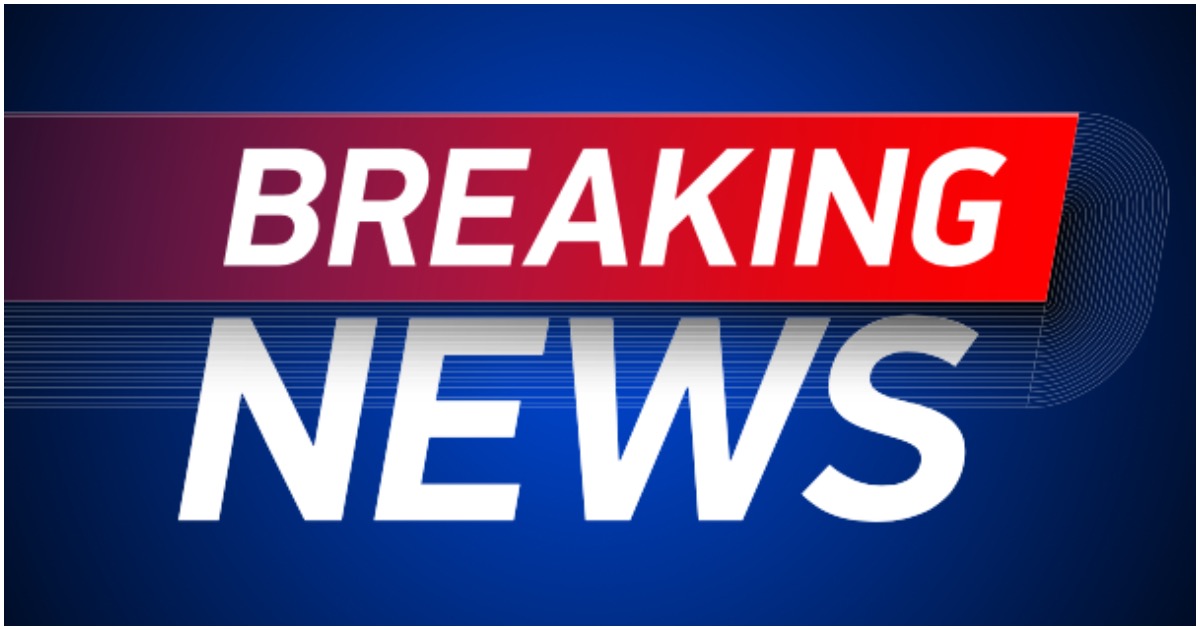 One thing’s for certain, 45 is happy that Jeff Sessions is no longer in charge at the Department of Justice.

Barr is likewise not pleased with how the investigation into twice-failed presidential candidate Hillary Clinton was handled.

Neither is half of the country.

Now, South Carolina Senator Lindsey Graham says Barr is so “upset” that he may call for a special counsel to look into how things went down.

In other words, Hillary Clinton will remain in the news.

She deserves to answer for her crimes.

Senate Judiciary Committee Chairman Lindsey Graham (R-SC) revealed during an interview on Sunday that Attorney General William Barr is “pretty upset” over the way the criminal investigation into Hillary Clinton was handled and that he hopes “there’s a special counsel appointed to look at DOJ corruption and political bias.”

Graham noted, “Nobody in the Clinton e-mail investigation went to jail for lying about the process, because there was no process. And I know Bill Barr pretty well, and he’s pretty upset about the way all this was handled. I don’t know if he’s going to have a special prosecutor to look at the probability of criminal misbehavior. I’m going to look at what happened from an oversight role, but I hope there’s a special counsel appointed to look at DOJ corruption and political bias, because Mueller did his job against Trump. Nobody’s really looked at the Clinton campaign, the FISA warrant abuse or the counterintelligence investigation, criminality yet — and somebody should.”

He added, “I’m not so much worried about retrying her, but I want to make sure that the public understands that she got away with something they wouldn’t get away with. I think it’s important to understand that political bias probably drove the Clinton outcome, not the facts. I really don’t believe that Comey just took over the investigation from Lynch based on a tarmac meeting. I just want the American public to know that the standard used against Clinton is an outlier. It’s not the way business is done. And why did they choose that path? I think they had a political bias. They wanted Clinton to win, Trump to lose. And here’s the point. How could she win if the Department of Justice indicted her? I think that’s what drove the decision not to indict. They wanted her to win.”

Ocasio-Cortez Hit Hard by Own Constituents Over Amazon Remarks

WATCH: Ilhan Omar Hits Stunning New Low, Says ‘Some People Did Something’ On 9/11