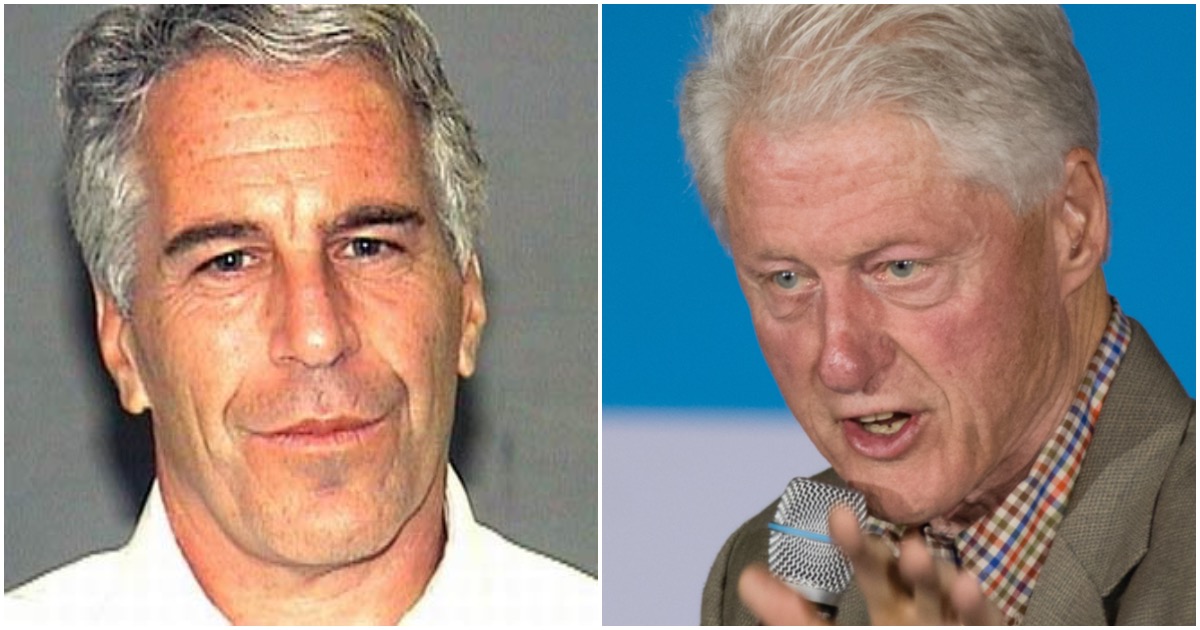 And he just got busted.

Here’s the deal, per Washington Examiner:

Billionaire Jeffrey Epstein has been arrested for allegedly sex trafficking minors in Florida and New York from 2002 to 2005.

The 66-year-old registered sex offender faces federal sex trafficking charges and will appear in court in New York on Monday, the Daily Beast first reported. He was taken into custody by the FBI on Saturday after landing in New York following an overseas flight, according to NBC News.

Epstein was closely connected to former President Bill Clinton and Prince Andrew, the second son of Queen Elizabeth II, who is the reigning monarch of the United Kingdom. Both flew frequently on Epstein’s private jet, dubbed the “Lolita Express.” President Trump was Epstein’s neighbor in Palm Beach and a former friend. He also flew on Epstein’s plane.

In the pantheon of political pop culture, Jefferey Epstein is a bit of a lightning rod of controversy…as he should be.

Epstein, who has already settled a lawsuit alleging him of sexually trafficking underage girls, has been fighting to keep some of the secrets of that case under wraps after an earlier adjudication was set to unseal the files.

This is a breaking news story. Check back soon for more updates…