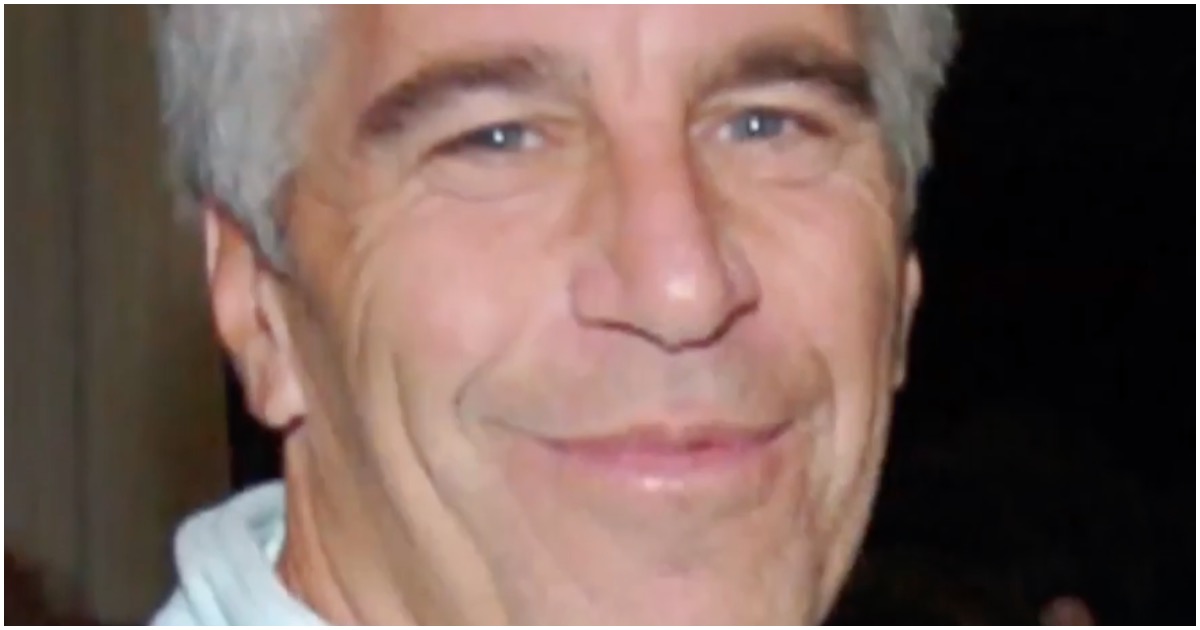 His cellmate was allegedly transferred hours before he died.

Odd shrieks were allegedly heard coming from his cell.

Quite a story coming together here, huh?

FLASHBACK: Beto O’Rourke Would ‘Torment’ His Wife & ‘Eat Dirt’ — But It Gets Weirder