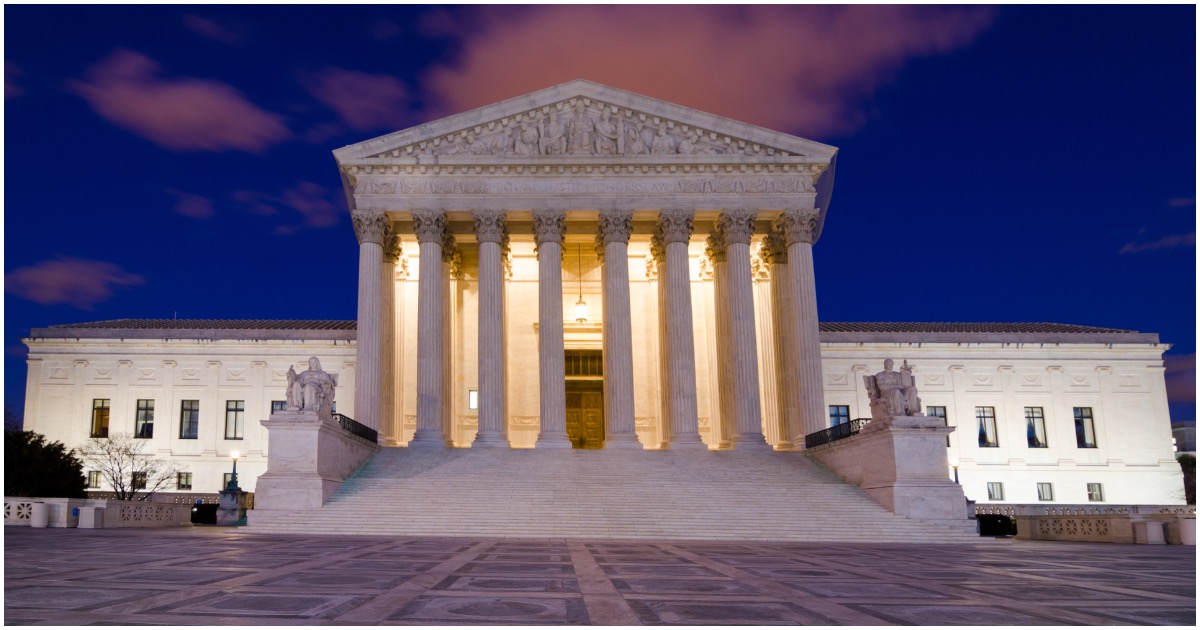 He was the leading liberal on the bench for decades.

On Tuesday evening, he passed away at 99.

We have confirmed that retired Supreme Court Justice John Paul Stevens has passed away. RIP.

Former Supreme Court Associate Justice John Paul Stevens, one of the longest-serving justices on the bench, died Tuesday evening at the age of 99, the court announced in a statement.

The cause of death was “complications following a stroke he suffered on July 15,” the court said.

Stevens served on the Supreme Court for nearly 35 years, and became its leading liberal — although Stevens himself rejected that characterization.

BREAKING: John Paul Stevens, the third-longest serving justice in US Supreme Court history, has died at age 99, according to a Supreme Court official. https://t.co/kdrUxk2XiK pic.twitter.com/v6j0eD9kCw

Rest In Peace to retired Supreme Court Justice John Paul Stevens, who did what he could and tried to warn us back in 2000 #BushVGore pic.twitter.com/ul8MvodvHg

From breaking codes in World War II to breaking down barriers for civil rights, Justice John Paul Stevens lived up to those words above the Court: Equal Justice Under Law. Our nation was better for his service and we mourn his loss.

This is a breaking news story. Refresh for updates.

Main Stream Media: Joe Biden Leads In The Polls, Yet No One Shows Up To His Rallies… How Does That Make Sense?
October 22nd, 2020 Sons of Liberty Media