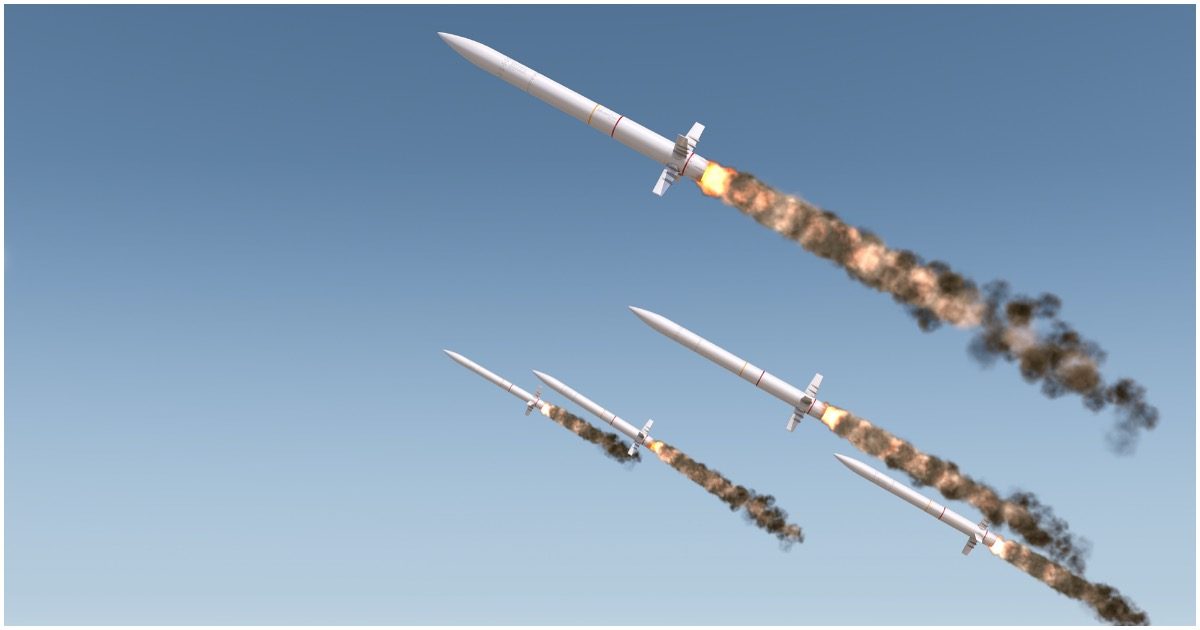 That headline is no joke. This news just came across the wire, late on Tuesday evening. It appears that Iran is starting to pick a real fight with the United States, slowly but surely.

How President Trump responds to what just went down in Iraq will be a major test for his administration.

After all, if Iran hits American assets and the U.S. fires back and so on and so forth, it will only be a matter of time before we’re stuck in the middle of another full-fledged war in the Middle East.