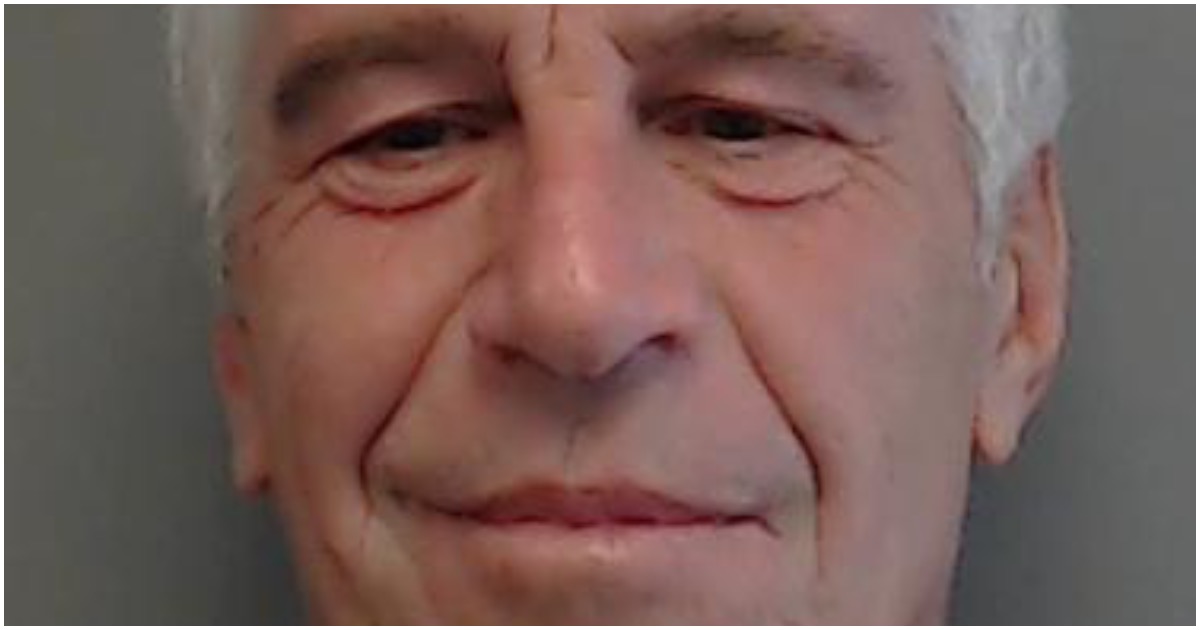 Registered sex offender Jeffrey Epstein is learning that the hard.

It would appear as though he’s looking to take the easy way out.

Accused pedophile and wealthy Manhattan financier Jeffrey Epstein was found injured and in a fetal position inside his cell at a New York City jail, according to sources close to the investigation.

Epstein, who is being held in Metropolitan Correctional Center during his trial for conspiracy and sex trafficking, was found semi-conscious with marks on his neck, two sources told News 4. Investigators are trying to piece together exactly what happened, saying details remain murky.

Two sources tell News 4 that Epstein may have tried to hang himself, while a third source cautioned that the injuries were not serious and questioned if Epstein might be using it as a way to get a transfer.

STAY TUNED FOR MORE THROUGHOUT THE DAY!!

GAME OVER! Multiple MSNBC Hosts Admit Mueller Hearing Did Absolutely Nothing for Dems