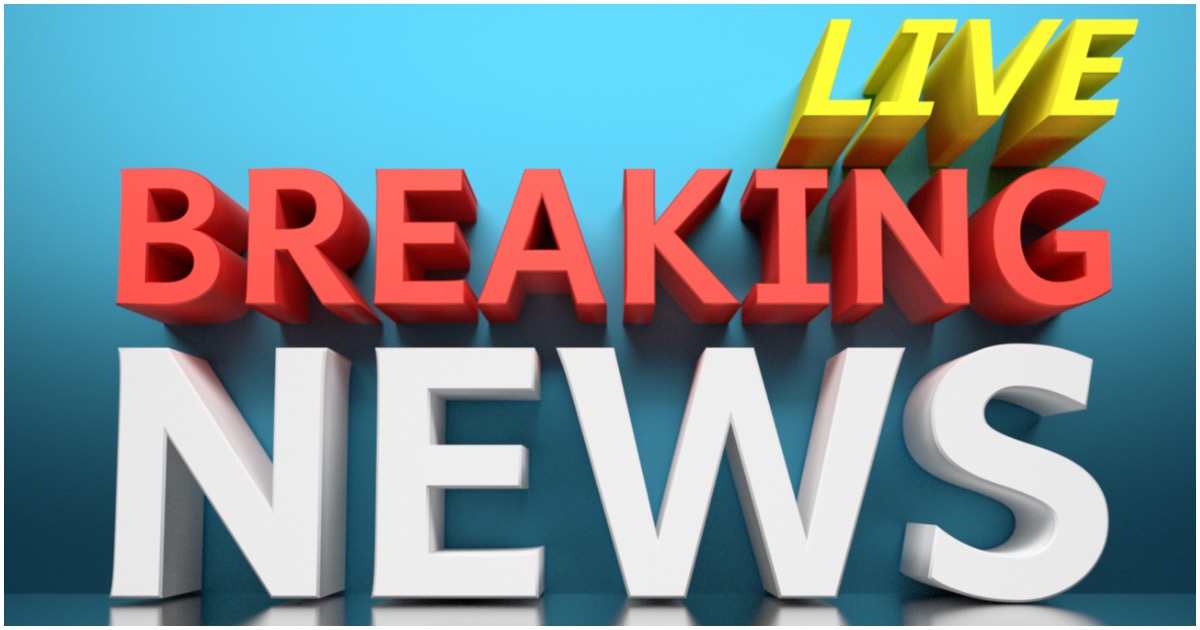 This is absolutely devastating.

Over 60 people are dead. Over 180 more are injured upon first reports.

A terror attack at a wedding because nothing is sacred anymore.

The terrorist used a bomb, not a gun

The terrorist used a bomb, not a gunhttps://t.co/hwCg6Ve0Sd

A bomb has exploded in a wedding hall in the Afghan capital, Kabul, killing 63 people and wounding more than 180.

Witnesses told the BBC a suicide bomber detonated explosives during a wedding ceremony.

The explosion happened at around 22:40 local time (18.10 GMT) in an area in the west of the city mostly populated by Shia Muslims.

The Taliban has denied it was behind the attack.

Stay tuned for more as this is a breaking news story…

WHOOPS: Biden Laptop Story Has WaPo Admitting Who And What The REALLY Are
October 26th, 2020 Clash Daily