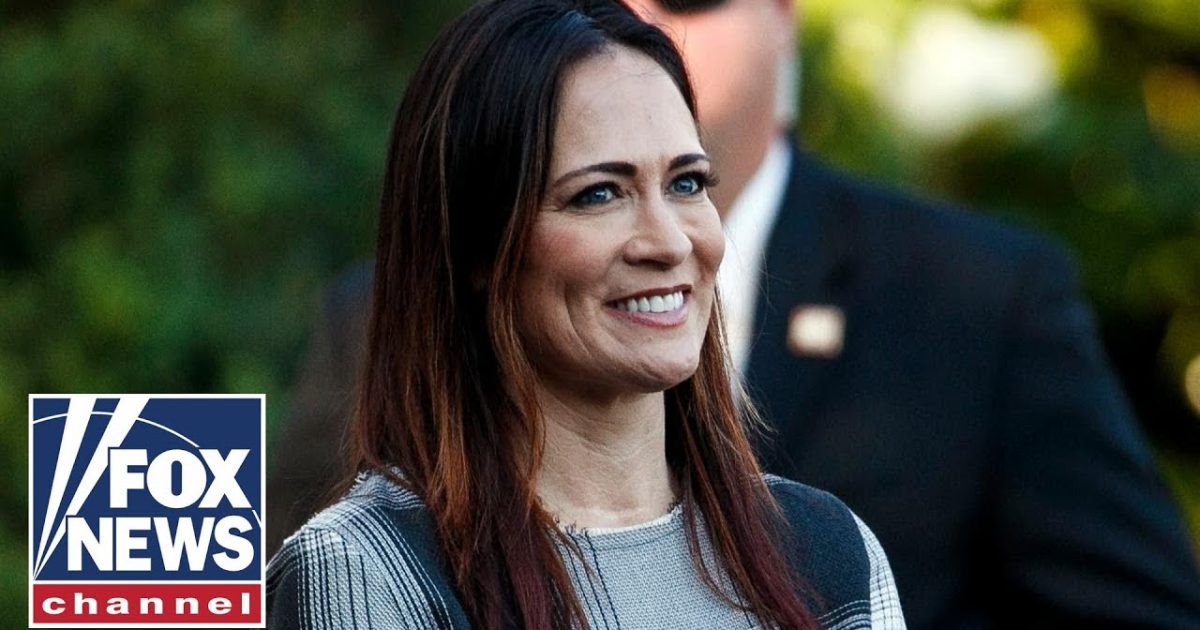 The first lady is not generally one to drop some breaking news.

But seeing as how the new White House press secretary will come from her office, it’s only fitting.

Stephanie Grisham, a top aide to first lady Melania Trump, was named Tuesday to replace Sarah Sanders as White House press secretary after a brief but competitive search for the president’s next spokesperson.

Grisham, who developed a reputation as a fierce defender of the first lady during her tenure as spokeswoman, will also become the White House communications director, according to an announcement from the first lady’s office.

I am pleased to announce @StephGrisham45 will be the next @PressSec & Comms Director! She has been with us since 2015 – @potus & I can think of no better person to serve the Administration & our country. Excited to have Stephanie working for both sides of the @WhiteHouse. #BeBest

I am pleased to announce @StephGrisham45 will be the next @PressSec & Comms Director! She has been with us since 2015 – @potus & I can think of no better person to serve the Administration & our country. Excited to have Stephanie working for both sides of the @WhiteHouse. #BeBest

More about the woman who has been described as a “stone-cold killer.”

Stephanie Grisham, the White House Director of Communications for first lady Melania Trump, has been a loyal soldier fighting to advance Trump’s agenda dating all the way back to his first month on the campaign trail in 2015 when she was a low-level press staffer.

In December, The Washington Post noted that Grisham has grown to become “one of the more powerful figures in the ever-evolving Trump White House” and referred to Grisham as “Melania Trump’s enforcer.”

A source close to the White House told The Daily Wire on Thursday night Grisham “has proven herself to be a stone-cold killer” and that “no one else comes close” to being able to match Grisham in her ability to command problems that arise.