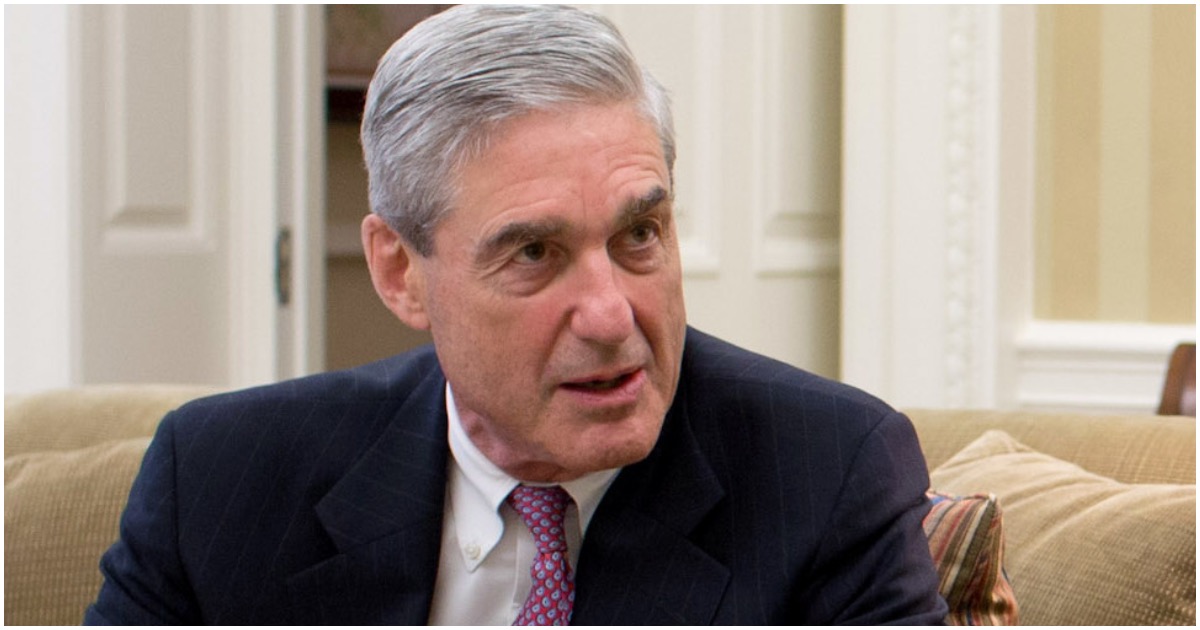 Special Counsel Robert Mueller has agreed to testify before the House Judiciary and Intelligence Committees on July 17 after they subpoenaed the special counsel Tuesday, according to the committees’ chairmen, Reps. Jerry Nadler, D-N.Y., and Adam Schiff, D-Calif.

His name is George Nader.

He is said to be a key witness with something involving Mueller and the Russia probe.

Now, he’s in some big trouble.

Check this out, per Fox10TV:

He previously pleaded guilty to the same charge in 1991, the Justice Department said.

If convicted, he faces a minimum sentence of 15 years in prison and a maximum of 40 years.