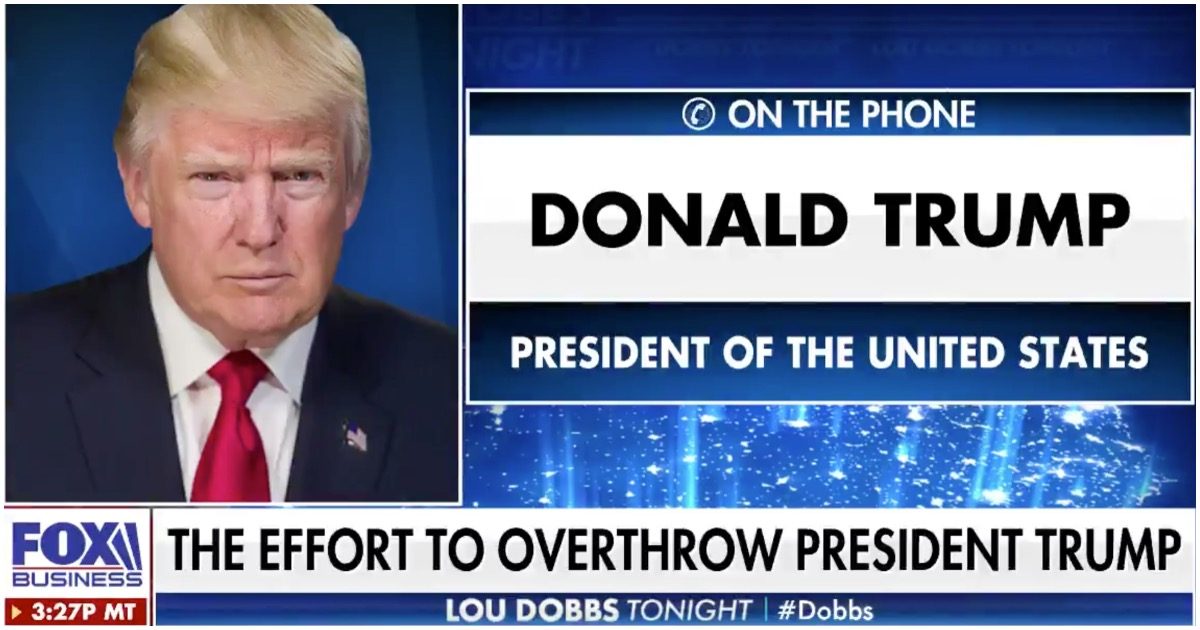 Everybody knows that the Obama administration was beyond corrupt. The malfeasance was simply rampant; on an epic scale. Biden and Barack did everything in their power to crush candidate and president-elect Donald Trump.

Obama was involved in the whole Trump/Russia conspiracy from the jump. Here’s the scoop, via Fox News: