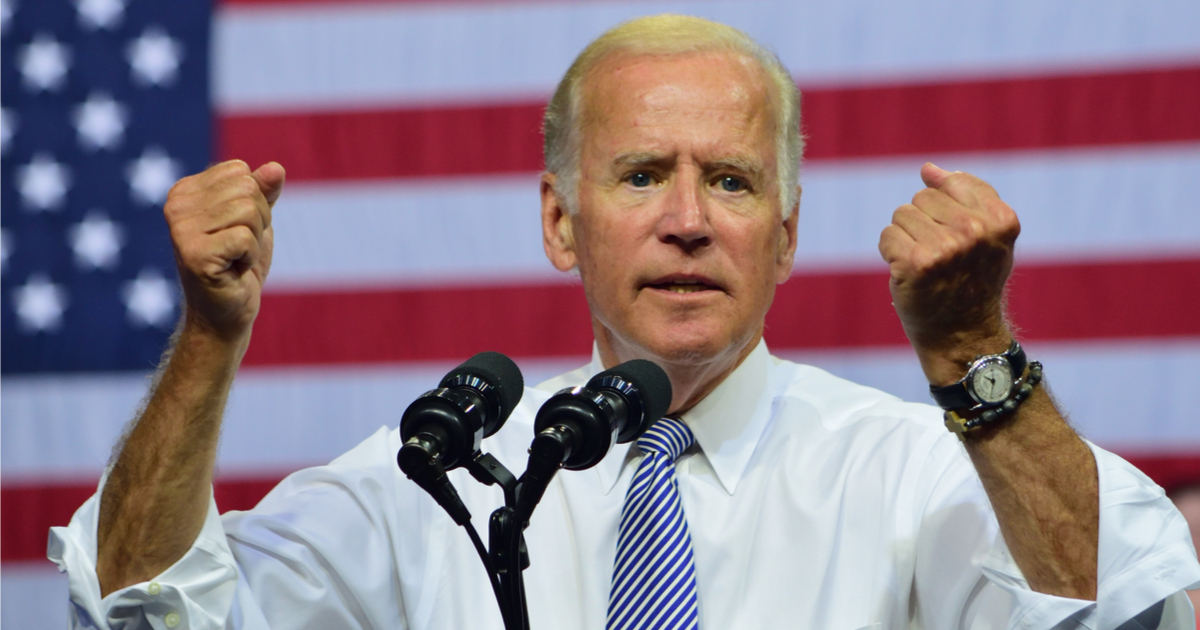 Baier asked whether or not Joe Biden was using a teleprompter or had ever used one, during local interviews or during question and answer sessions. Ducklo refused to give an answer and dismissed the question as a talking point for Trump’s campaign.

You know, this seems like one of those instances where a non-answer is kind of an answer.

“This is straight from the Trump campaign talking points,” Ducklo said in response to Baier’s question, who responded that the campaign has been using that point as an attack on Biden.

“They’re using it. They talk about it every day. Can you say yes or no?” Baier asked.

“They talk about it every day because they don’t have a coherent argument for why Donald Trump deserves reelection, deserves four more years,” Ducklo said. “We know that he lied to the American people. We know that he has not shown leadership during this crisis, and they are desperate to throw anything they can against the wall to try to distract from that fact.”

Ducklo lived up to part of his last name and “ducked” the question again. And once again, Baier called on him to actually answer the question. Ducklo then responded by accusing Fox News of attempting to aid in the reelection of Donald Trump to the presidency.

“I’m not going to allow the Trump campaign to funnel their questions through Fox News and get me to respond to that,” the press secretary said.

In other words, he’s not denying that Biden has used a teleprompter.

This is a big deal. If Biden is indeed using a teleprompter, it supports the idea that he’s suffering from some sort of mental degradation, like dementia, and is not fit to serve in the White House.

We the people deserve to know if Biden is fit for office. Ducklo and the rest of the campaign need to answer this question.

ICYMI: There Have Been Nearly 600 BLM Riots In 220 Locations In Last 3 Months (Report)