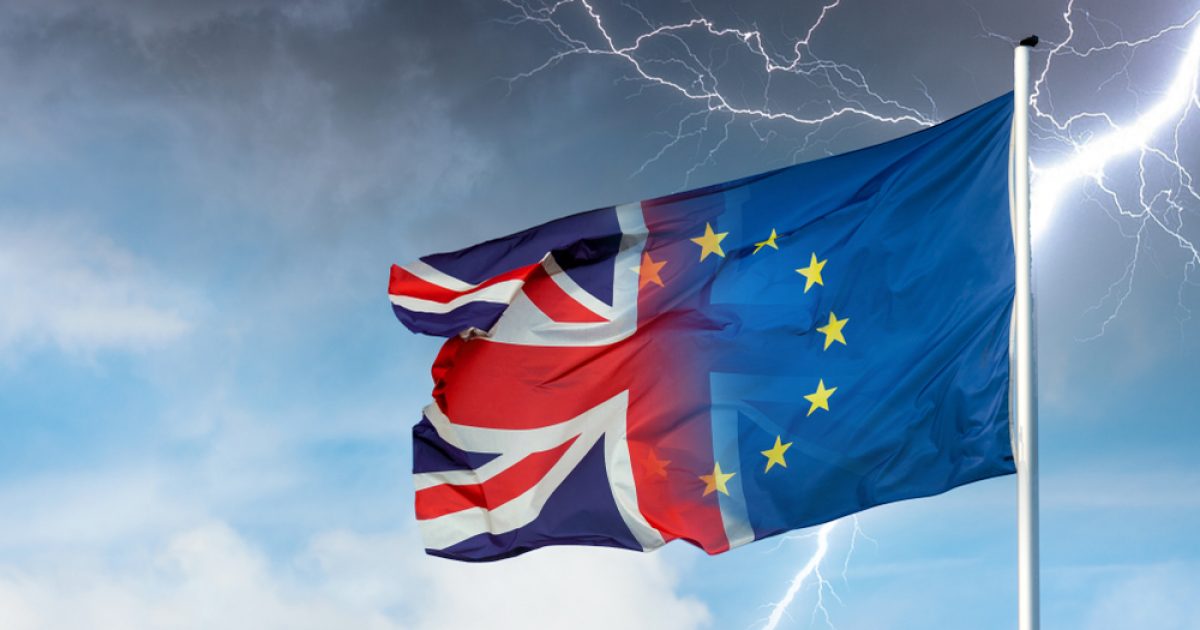 The European Union has had more than their fair share of controversy over the last several years, with several member nations harshly rebuking EU leadership.

Much of this animosity stems from the EU decision to expedite the intake of asylum seekers in a unilateral decree across the continent. The speed at which was now required to accept these refugees did not provide sufficient time to slake the security concerns of nations such as Hungary and Poland, who outright declined to participate on several occasions.

Then there was Brexit:  The proposed secession of Britain from the EU.

While that idea provided many Britons with a glimmer of hope against the globalist ideals of the Union, it seems as though the once-certain maneuver is in danger.

Prime Minister Theresa May’s Brexit deal has been rejected by 230 votes – the largest defeat for a sitting government in history.

MPs voted by 432 votes to 202 to reject the deal, which sets out the terms of Britain’s exit from the EU on 29 March.

Labour leader Jeremy Corbyn has now tabled a vote of no confidence in the government, which could trigger a general election.

The confidence vote is expected to be held at about 1900 GMT on Wednesday.

The defeat is a huge blow for Mrs May – who has spent more than two years hammering out a deal with the EU.

As of this moment, Britain is still scheduled to leave the EU on March 29th, however, the details and timing of the departure are now something of an unknown…a reality that could cause more than a few hiccups along the way.

Next Honduras Caravan Gets Nasty Welcome to Mexico

Scientists Post NEW Warning About Yellowstone, and It Has NOTHING to Do With the Shutdown!