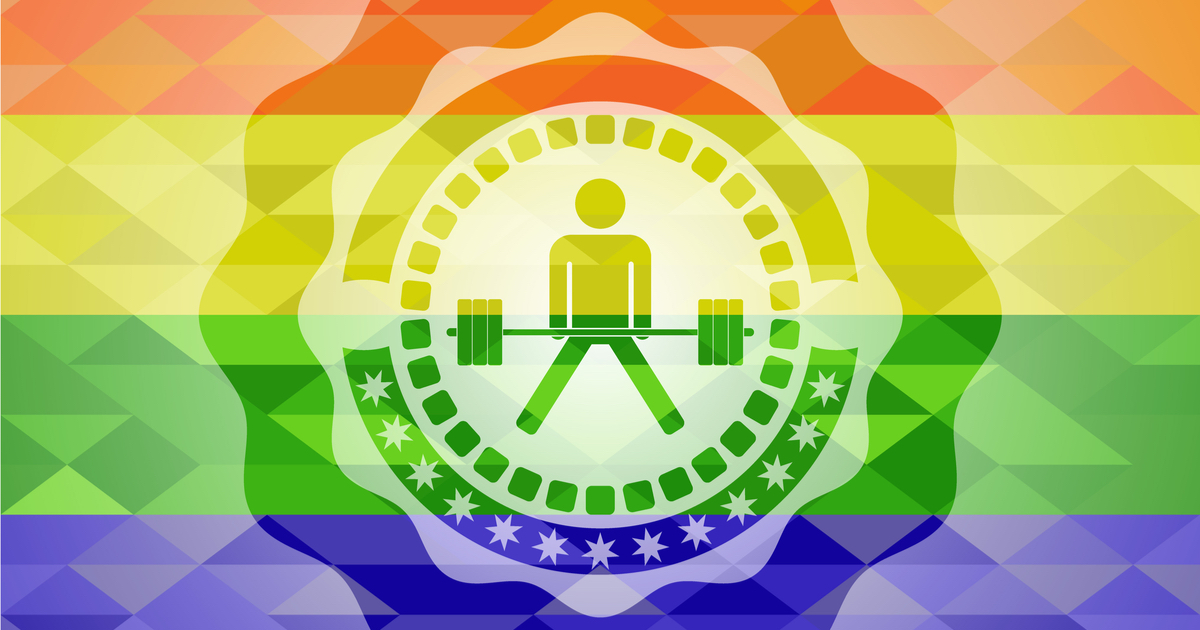 A British Olympic swimmer has become a target of attack by leftists for saying that transgenders should not be allowed to compete against natural-born women.

Sharron Davies has been accused of “hate” after sticking up for biological women.

Among other awards, Davies won a silver medal in swimming at the 1980 Olympics in Moscow, but she is now under fire for being “transphobic” for her comments about transgender athletes, according to the UK Independent.

Davies recently took to Twitter to express her concern that transgender athletes are unfair for real women.

“I have nothing against anyone who wishes 2be transgender,” Davies wrote on March 1. “However, I believe there is a fundamental difference between the binary sex u r born with & the gender u may identify as. To protect women’s sport those with a male sex advantage should not be able 2compete in women’s sport.”

I have nothing against anyone who wishes 2be transgender. However I believe there is a fundamental difference between the binary sex u r born with & the gender u may identify as. To protect women’s sport those with a male sex advantage should not be able 2compete in women’s sport

After the inevitable backlash. Davies defended her point by noting that she is not the only natural-born female athlete who feels that transgenders are essentially cheating natural women out of titles.

“It is not a transphobic thing – I really want to say we have no issue with people who are transgender,” Davies told the BBC on Saturday.

”Every single woman athlete I’ve spoken to, and I have spoken to many, all of my friends in international sports, understand and feels the same way as me,” Davies added.

Davies also noted that it is incumbent on athletes from the past to speak out for women’s rights.

“Unfortunately, a lot of people who are in the races [now] are in a very difficult predicament when they can’t speak out,” she said. “It maybe falls to the people who were competing [in the past] who would understand the predicament that is being faced at the moment to try to create a debate, and try to explain how we feel there needs to be a fair and level playing field.”

Indeed, tennis great Martina Navratilova recently became the target of attack by transgender activists for her stance that transgender athletes were “cheating” by competing against natural-born women.

“You can’t just proclaim yourself a female and be able to compete against women,” Navratilova said last December. “There must be some standards and having a penis and competing as a woman would not fit that standard.”

Maybe real women are finally speaking up for themselves?