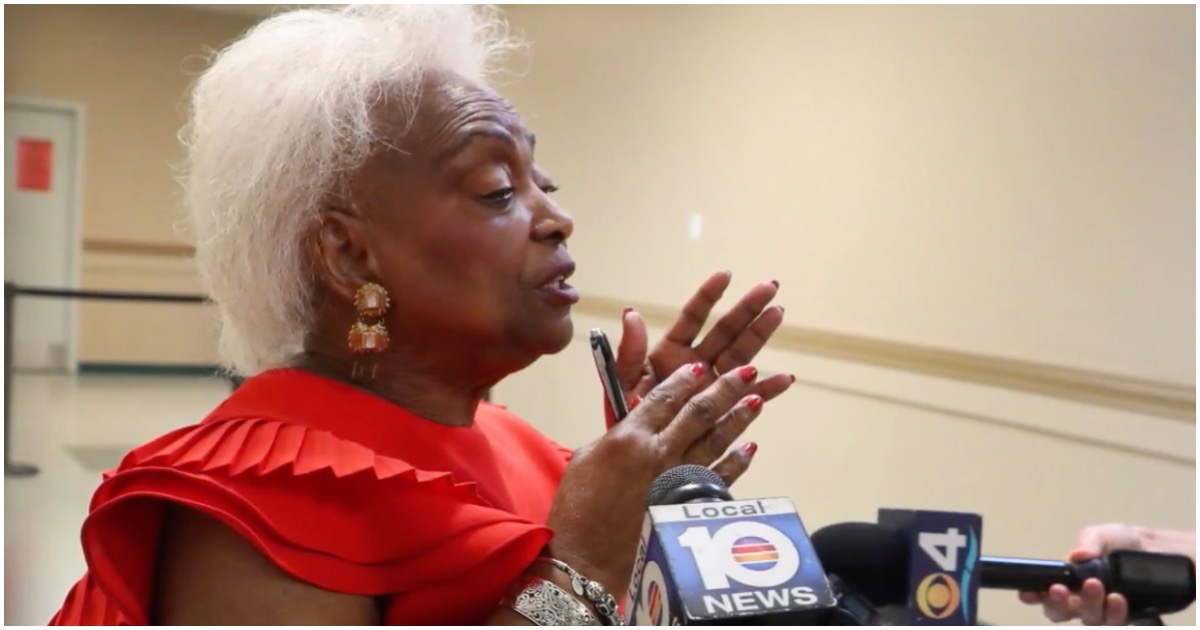 ‘What A Stupid Question!’ Trump Nukes Reporter for Asking About Mueller (WATCH)