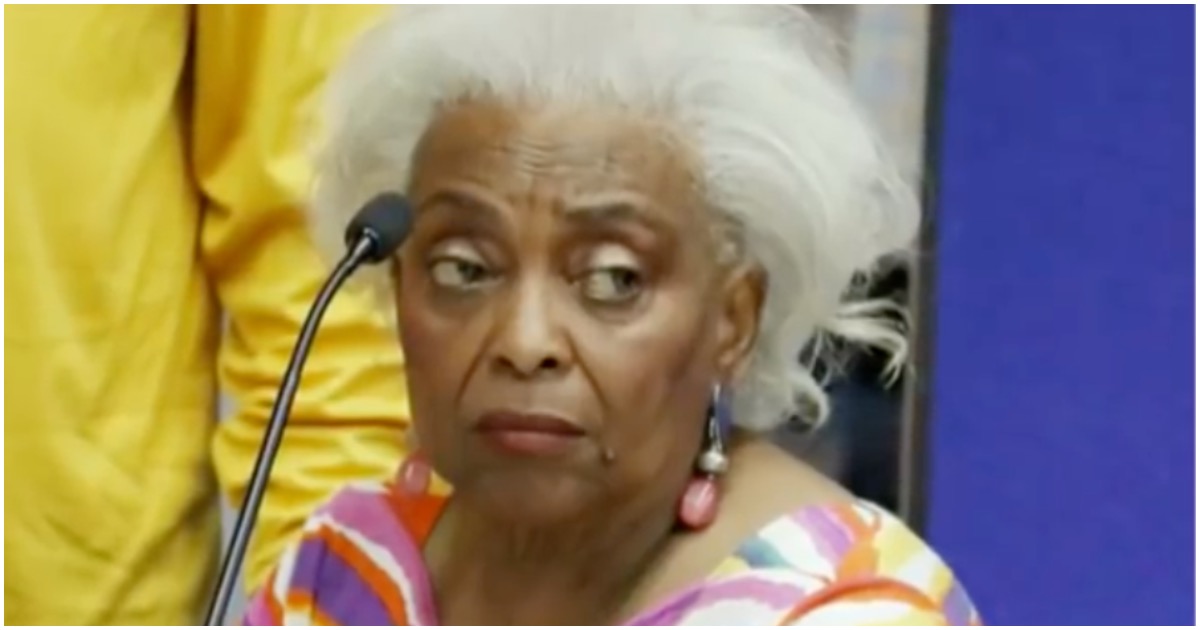 Broward County Elections Supervisor Brenda Snipes was appointed to her seat by then-Governor Jeb Bush in 2003.

Snipes is a Democrat.

Despite the noted malfeasance over the years, Snipes says racism is “probably” the reason she has faced such negative backlash for the way she’s handled the elections in Florida.

Though she declined to elaborate during her brief interview, when asked if race played a factor, she answered: “Probably. Probably.”