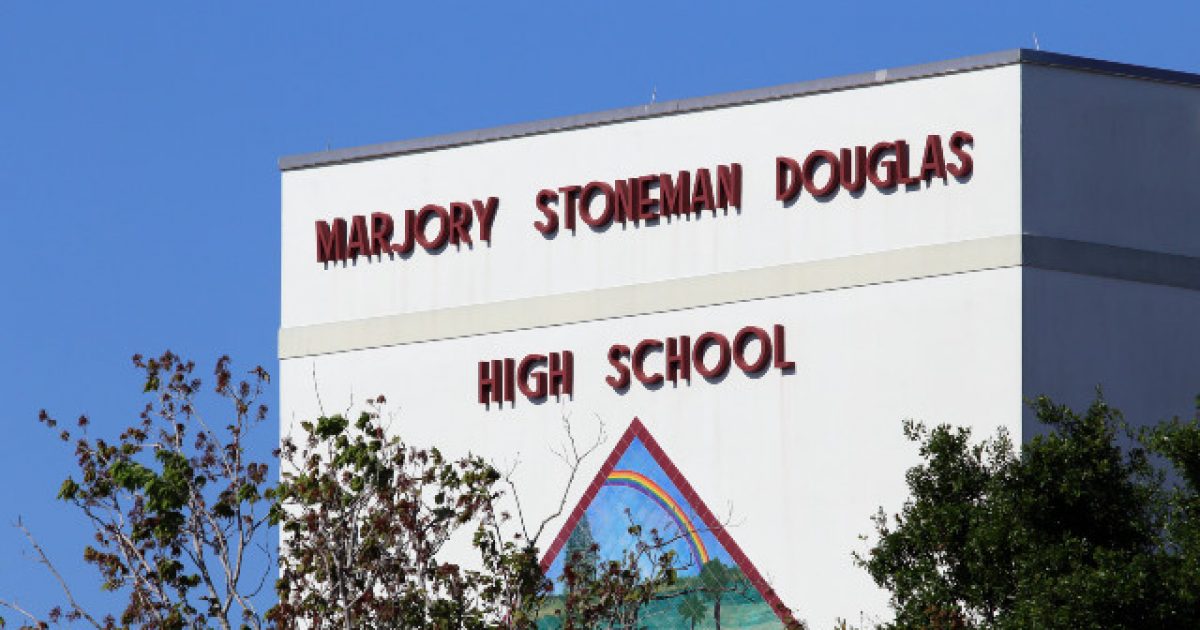 A sheriff’s deputy from Broward County who was booted from his job after his response to the Parkland, Florida school shooting in 2018 is apparently returning to work and will be receiving back pay.

Sgt. Brian Miller, one of four deputies fired for “neglect of duty” after the horrific mass shooting that occurred at Marjory Stoneman Douglas High School, is expected to return to his job with seniority and full back pay, according to the Broward Sheriff’s Office Deputies Association.

Miller challenged the termination with union backing, and an arbitration ruling found the sheriff’s office “violated Sgt. Brian Miller’s constitutional due process rights and improperly terminated him,” the union said.

The Broward Sheriff’s Office faced severe criticism for its reaction to the shooting. Miller was the first to respond as shots were being fired but hid behind his police cruiser and failed to radio in for a full 10 minutes. Capt. Jan Jordan, who was supposed to take command of the scene, arrived seven minutes after the shooting began and did not immediately direct deputies to go into the school.

The deputies were given the boot from the force due to their cowardly response to the school shooting, such as driving away from the gunfire to put on bulletproof vests and hiding behind their vehicles. Deputies should’ve been rushing into the building to save the lives of children who were being gunned down by a madman, but instead, chose to preserve their own lives. Not exactly heroes, are they?

It’s totally an injustice that this individual is going to be allowed to return to work and receive back pay for his time off. How can this man ever be trusted to do his job to serve and protect after he totally ditched his responsibilities the last time a crisis occurred?

Let’s hope he’s never put in a position where the lives and safety of others becomes his responsibility.