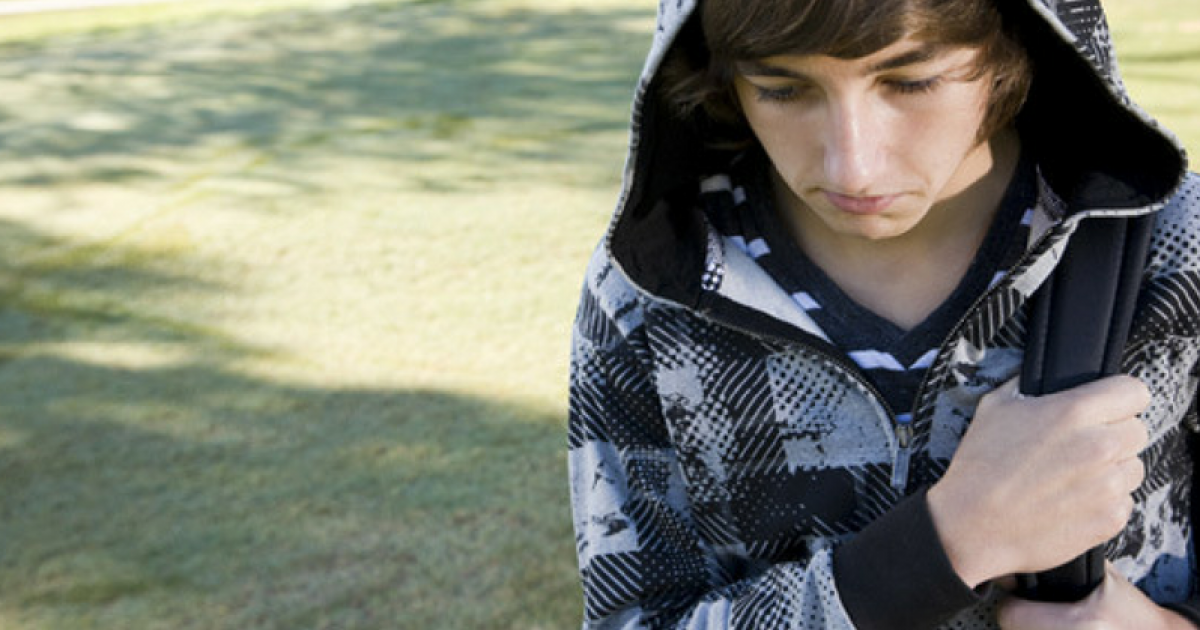 Our nation’s higher learning institutions are currently a battlefield for a mass battle between reason and ideology.

Ivy League schools like Brown have long been the gold standard for education, where future leaders, CEOs, groundbreaking scientists, and time-honored authors are forged.

Now, they have slowly eroded into hotbeds of far-left progressive thought, full of “safe spaces” and anti-Americanism, where single-sex organizations and any shred of patriotism are banned.

Still, one Brown scholar had the good sense to research a stunning phenomenon that everyone should know about: “rapid-onset gender dysphoria.”

Here is the abstract for the paper she wrote about her findings:

In on-line forums, parents have been reporting that their children are experiencing what is described here as “rapid-onset gender dysphoria,” appearing for the first time during puberty or even after its completion. The onset of gender dysphoria seemed to occur in the context of belonging to a peer group where one, multiple, or even all of the friends have become gender dysphoric and transgender-identified during the same timeframe. Parents also report that their children exhibited an increase in social media/internet use prior to disclosure of a transgender identity. The purpose of this study was to document and explore these observations and describe the resulting presentation of gender dysphoria, which is inconsistent with existing research literature.

In reality, this is a sensible premise.

Littman’s study, years in careful gestation, is receiving plaudits from longtime experts in the field of gender dysphoria, but also blowback from transactivists. In a telephone interview, Littman said she was not surprised at this, as any research findings to do with public health can arouse passionate response and ruffle the feathers of those invested in their belief system. She found reviewing Reddit, SubReddit and Tumblr comments very troubling. Disparagement of heterosexuals and “cisgenders” is rife. Contempt for parents is encouraged. Feelings of victimhood are promoted. These echo chambers can be harmful, Littman says, “because teens are encouraged to cut themselves off from their nurturing support systems.”

Brown, who originally tweeted out a link to her article, quickly removed it from their websites at the pressure of transgender activists who clearly felt the same way as the folks Littman encountered online.

Twitter was quick to hit back on what is clearly a serious intellectual outrage: covering up the findings of a scientific study for the sake of not ruffling any feathers:

This is quite unbelievable. @LisaLllittman is an academic researcher at Brown University. Her OWN University has taken down their link to her peer-reviewed article on Rapid Onset Gender Dysphoria, after pressure from trans activists. (Here is the article https://t.co/nmTCjIUNUH) https://t.co/O1YMHgKagA

Dear @BrownUniversity @BrownUResearch @HealthyBrown
Could you explain why you took this article down from your own web site, despite it having been authored by one of your own scholars ?https://t.co/1N5UfVYq1D https://t.co/PhyPF9Ipf0