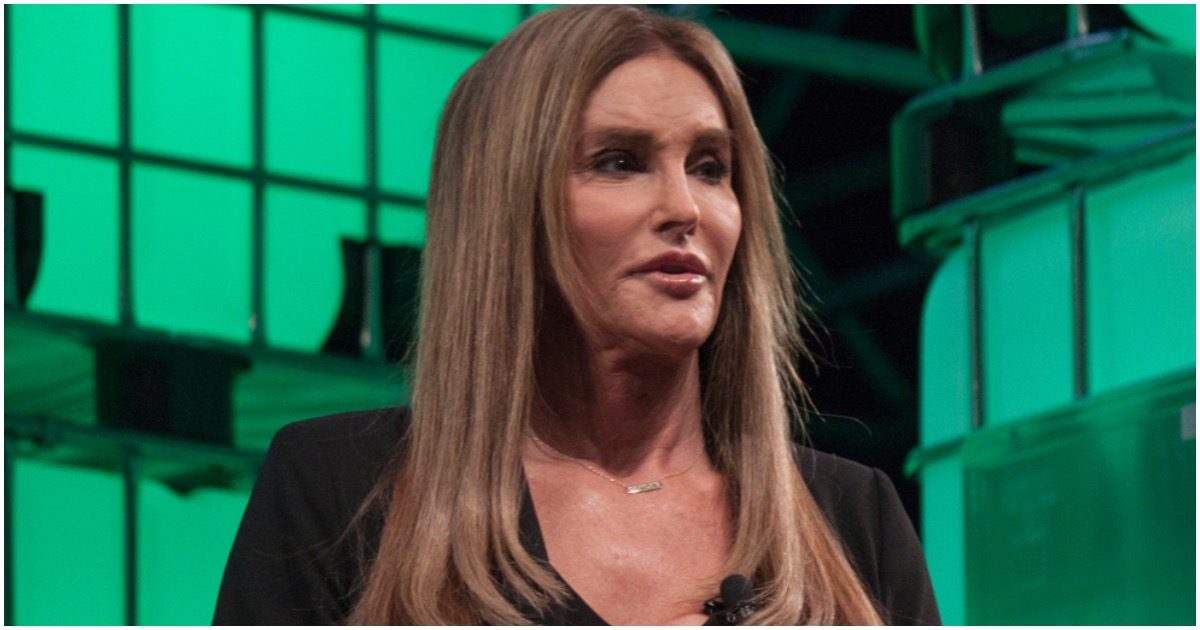 I’m not calling him “Caitlyn.” You can if you want to, but his given name is William Bruce Jenner. He was one of the greatest athletes of the 20th century, having won gold in the 1976 Olympic decathlon.

Bruce seems like a great dude; lot of fun, and all (aside from killing a person in a car wreck). But obviously, there’s some serious mental issues going on upstairs – that should go without saying.

But anybody has to be better for the Golden State than Gavin Newsom, right?

According to reports, transgender activist and reality TV star Caitlyn Jenner is meeting with political advisors in Malibu next week to discuss a potential gubernatorial run against Gavin Newsom in the possible California recall election.

“Jenner has brought aboard a team of seasoned GOP strategists. The team includes Ryan Erwin, a former top official at the California Republican Party who had roles on Mitt Romney and Jeb Bush’s presidential campaigns, who is serving as a general consultant. According to two people familiar with the hires, she has also tapped Harmeet Dhillon, a Republican national committeewoman and San Francisco-based attorney, to be general counsel,” Politico reported.

If Jenner ran (pun intended) you’d have to imagine he would win, no? I mean, how could a liberal state deny a “trans” person the highest position in the state?

Wouldn’t that make them “transphobic?”

LOL, what a mess.

He Is ‘Out of Control! — Multiple Governors Say They Won’t Enforce Biden’s Gun Control Measures