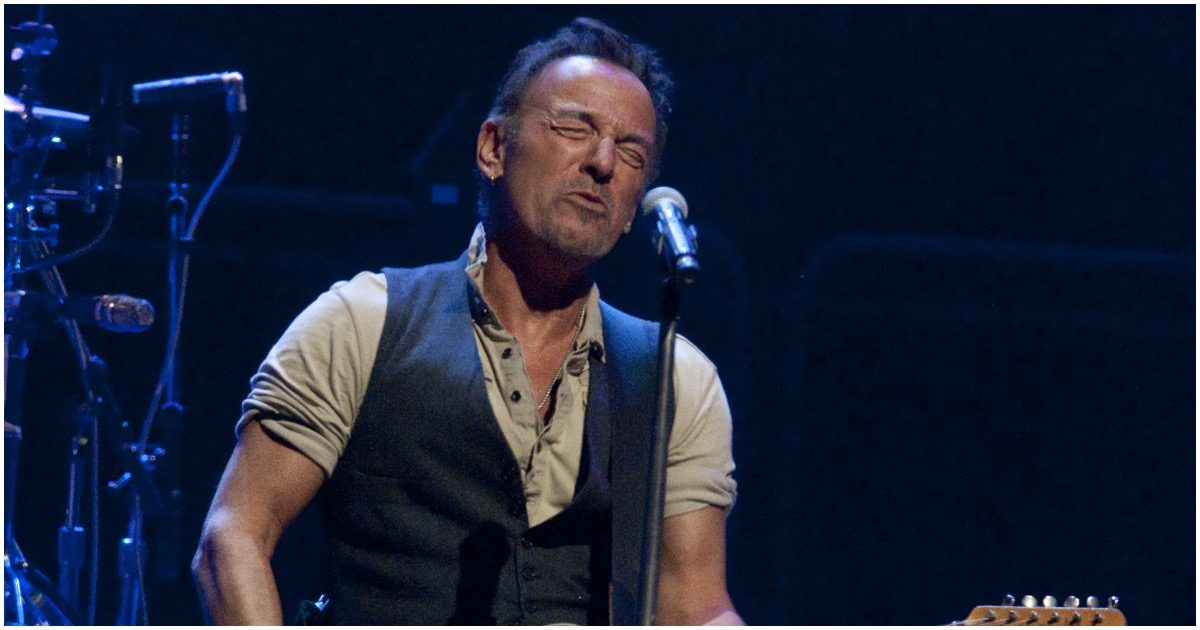 Bruce Springsteen threatened to move to Australia if Donald Trump was re-elected president. The legendary rocker might’ve been “born in the USA,” but he’s clearly not the proudest American in the country.

Anyway, the guy was recently pulled over for driving while intoxicated.

Mothers Against Drunk Driving has expressed outrage over the fact that Bruce Springsteen’s drunk driving arrest in November wasn’t revealed until after the rock star’s Super Bowl commercial for Jeep aired on Sunday.

The advocacy group blasted New Jersey authorities in a statement on Wednesday, saying that victims of drunk driving “deserve better.”

“Mothers Against Drunk Driving (MADD) is outraged to learn that Bruce Springsteen was arrested three months ago for drunk and reckless driving,” said Alex Otte, MADD National President, in a statement to Breitbart News. “The fact that this arrest was not revealed by authorities in New Jersey until after Springsteen’s appearance driving a Jeep in a high-priced Super Bowl commercial is infuriating.”