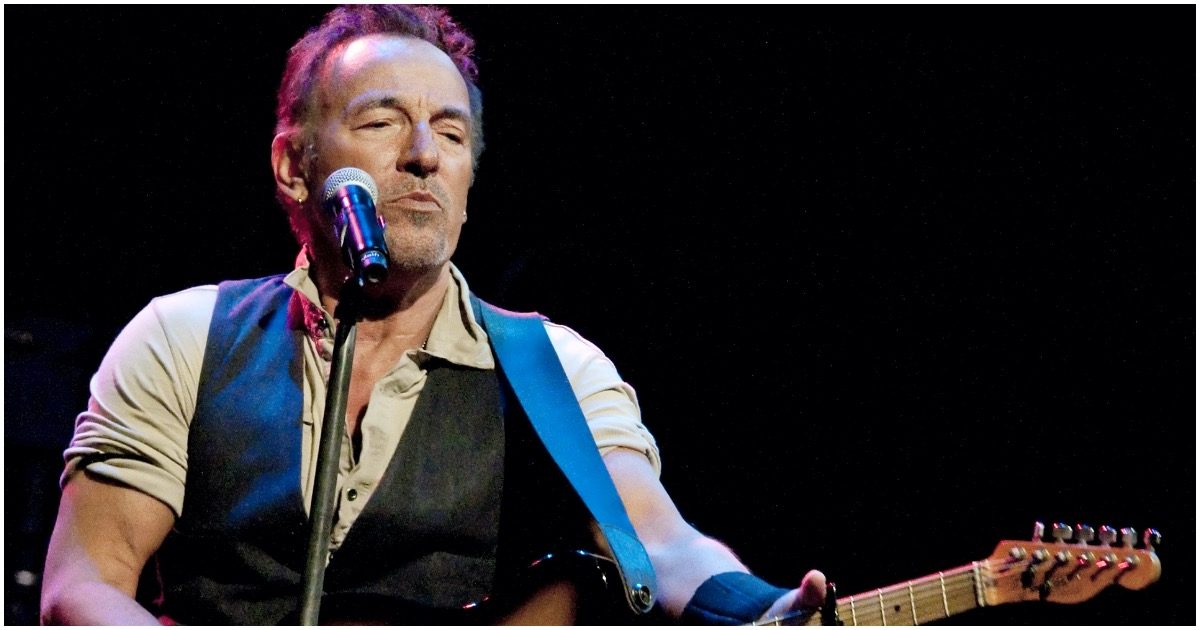 There is plenty of vitriol surrounding the 2020 election already, and, as we approach the supernova event itself, a number of celebrities are jumping feet first into the fray themselves, adding to the hyperbolic hullabaloo.

As expected, the glut of political opinion coming out of the Hollywood has been slanted to the left. This has always been the case in Tinsel Town, and no one is expecting anything else, if we’re being honest.

In the music business, it’s much of the same, (save modern country music, of course), and now one of our nation’s foremost rock legends is laying down an ultimatum for himself: See Joe Biden elected in 2020 or move to Australia.

Bruce Springsteen will pack up and flee to Australia should Donald Trump win re-election in November, he warned Thursday during a virtual interview with Down Under media outlets.

The singer-songwriter also added he thought Trump would be no match for former Vice President Joe Biden, predicting he would lose.

“I love Australia,” Springsteen gushed to the Australian press. “Every time, we have nothing but good times down there. It’s always a treat to come. Love the people, love the geography, great place for motorcycle trips, it’s close to our hearts.”

He said, “If Trump is re-elected – which he will not be; I’m predicting right now he’s gonna lose – if by some happenstance he should be, I’ll see you on the next plane.”

It should be noted that a great many celebrities have made similar claims in the past, based on the outcomes of other elections, and very few, if any, have followed through on their word.

Flashback: It Is ‘Fair to Assume’ Many Undocumented Will Receive Mail-In-Ballots In CA