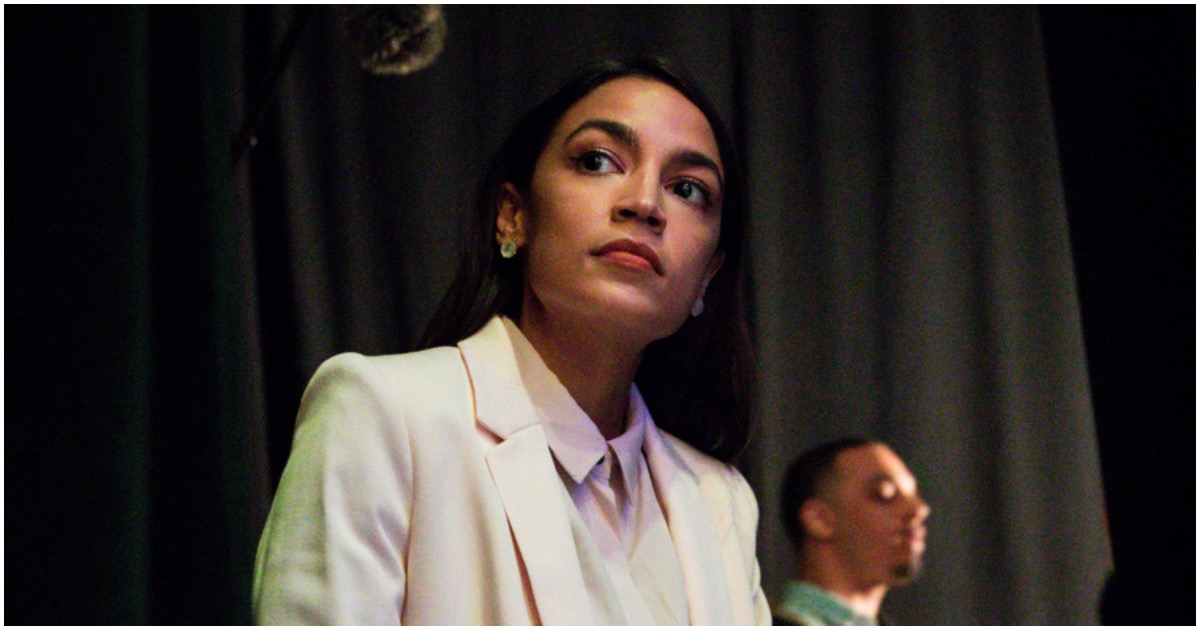 Either Alexandria Ocasio-Cortez (D-NY) doesn’t understand that every word she utters is closely monitored or she’s an extremely silly person.

After comparing border housing for illegal immigrants to Nazi “concentration camps,” AOC got plastered from all sides.

And for the shrieking Republicans who don’t know the difference: concentration camps are not the same as death camps.

Concentration camps are considered by experts as “the mass detention of civilians without trial.”

And that’s exactly what this administration is doing.

Matthew J. O’Brien, who spoke to The Daily Wire on Wednesday, is the Director of Research at the Federation for American Immigration Reform (FAIR). O’Brien has over 20 years of experience working in government and non-government positions focused on immigration.

O’Brien noted, “I think the point that Representative Ocasio-Cortez is missing is that a concentration camp typically refers to a detention facility where a totalitarian regime’s political enemies are kept and the purpose is to nullify them as political enemies. Internment camp is a general term that in international law and in typical usage refers to a place where people are held temporarily in a conflict because they are either from an enemy power, from a non-allied power, and there is some sort of national security concern or other internal security concern associated with them. Whereas, an immigration detention facility is where people are held pursuant to a democratically passed law because they have no authorization to be in the country and they are temporarily held there while the government is evaluating their claim to any kind of immigration relief and those facilities are regulated.”

He added, “The distinction between a concentration camp, which is usually regulated by the totalitarian government’s security forces, an Internment facility, which is usually regulated by the military or by a paramilitary security force, and immigration detention, is that immigration detention is monitored by the courts and anyone who is in immigration detention has access to the courts to contest any issues they may have with the detention. So to contrast between a totalitarian government using the force of the state to terrorize its political enemies, the temporary internment of people who represent a national security threat … versus a legal process that is designed to protect the safety and security both of the United States and of the people coming into the country because one of the reasons why we detain people in immigration detention is to figure out who they are so we can vet them but also so that we can determine what their purpose is here.”

AOC is now saying she will not apologize.

DHS ripped 1000s of children from their parents & put them in cages w inhumane conditions.

I will never apologize for calling these camps what they are.

If that makes you uncomfortable, fight the camps – not the nomenclature.

DHS ripped 1000s of children from their parents & put them in cages w inhumane conditions.

I will never apologize for calling these camps what they are.

If that makes you uncomfortable, fight the camps – not the nomenclature. https://t.co/eJpJWeYiot