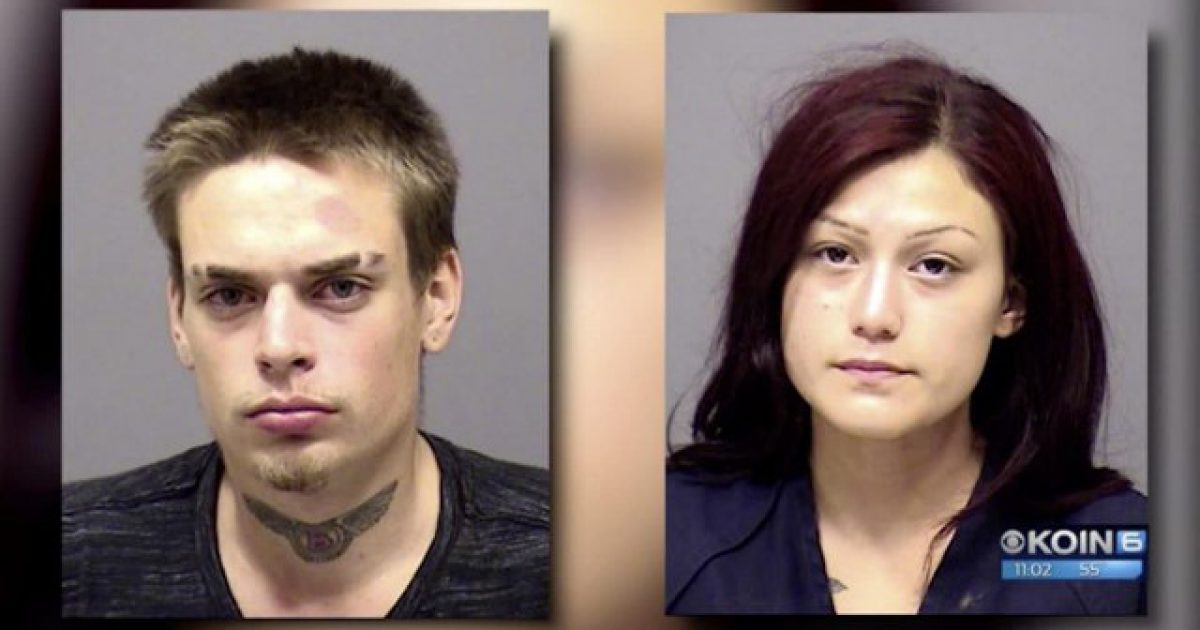 A homeowner and his girlfriend, who grew tired of being victimized, managed to thwart a burglary suspect’s attempt at raiding their home by exercising their Second Amendment right to self-defense.

Troy Eaton and his girlfriend Dawn Lisa-DesVoigne returned home to discover the suspect trying to flee the residence with their belongings, but held him there at gunpoint until authorities arrived.

Eaton and Lisa-DesVoigne of Happy Valley, Oregon, had just arrived home as the incident was occurring, according to KOIN-TV.

Lisa-DesVoigne and Eaton told the outlet that their home had been burglarized three times in the last 10 days, and they installed a home security system to help thwart or discourage would-be thieves.

She added that the break-ins have been “heartbreaking,” because many of the items stolen — which have included antiques, electronics, and paintings, according to KPTV-TV — belonged to her parents.

“These are things my parents collected their whole lives,” she explained.

They immediately took action to stop him.

Lisa-DesVoigne said that Eaton held Cerf at gunpoint while she phoned authorities, who arrived just minutes later and took Cerf into custody.

“We were determined to keep him there,” she said. “It makes me feel like I took some power back from them, from these criminals.”

Eaton added later that he definitely didn’t want to kill anyone, but the situation had become frustrating enough that he felt they needed to take some sort of action to bring the whole to an end.

Apparently Cerf wasn’t working alone. Police discovered the man’s accomplice, Gabriella Solis, asleep in the getaway car a block away from the scene of the crime. Solis stated that her role was to be the “eyes and ears” for Cerf during the burglary.

Both have been arrested and charged with second-degree burglary and were booked into the Clackamas County Jail.

John Kasich’s Response to Caravan is Absolutely Disgraceful. Here’s What He Said.