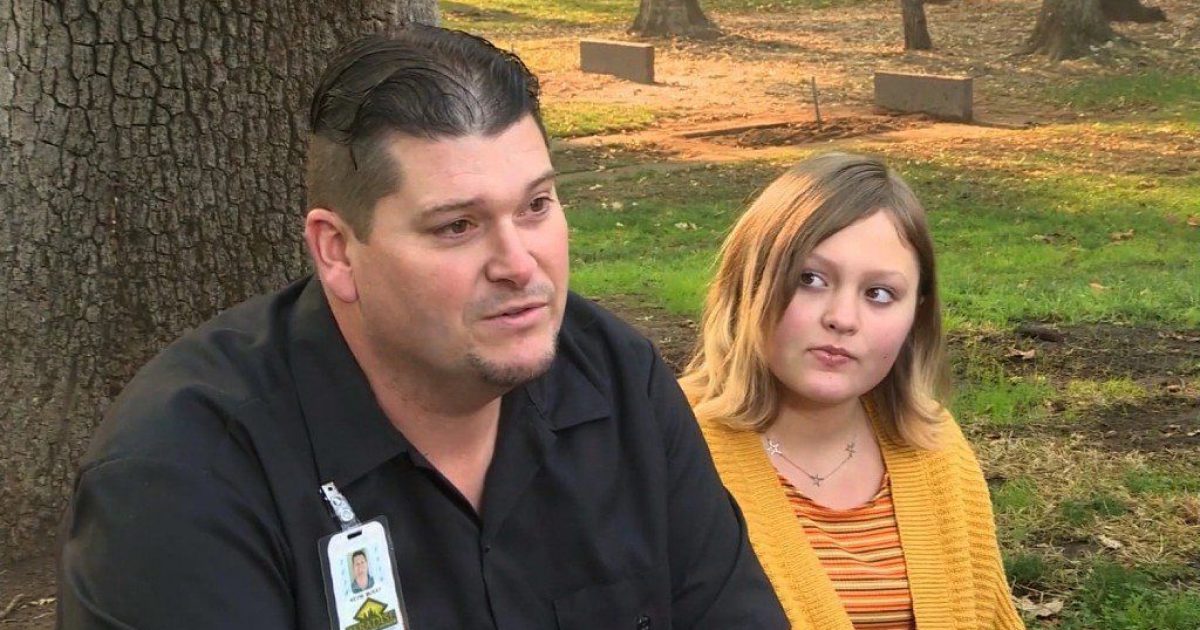 Facebook Twitter Gab
It’s amazing to hear, in the midst of horrific tragedy in the California wildfires, some incredible stories of heroism like this one.
A school bus driver for Ponderosa Elementary School is being called the “bus driver from heaven” after single-handedly saving 22 children and a teacher as they attempted to escape the Camp Fire blaze.
Kevin McKay acted quickly when he saw flames quickly approaching the school. Rushing into the building, he ordered everyone to evacuate, then began tearing his shirt up and wetting the pieces of fabric so the children could shield their faces as they fled the building.
It was like “Armageddon,” says Mary Ludwig, a teacher at the school.
“It just kind of looked like we’d be headed into Mordor,” she told CNN.
Once the children had been loaded onto the bus, they ran into gridlock as dozens of other desperate evacuees attempted to flee the blaze.
This prolonged the children’s exposure to the smoke, and they began to complain of dizziness and fatigue, common symptoms of severe smoke inhalation.
McKay and the teachers did what they could to comfort the children, as he attempted to navigate the bus to safety.
One student, Charlotte Merz, 10, says she went to her“happy place” to keep from panicking: “It was so crazy, and there were fires left and right everywhere you looked.”
Trapped on the bus, McKay and the teachers weren’t sure if they and the children should remain on board or make a run for it on foot, but outside it appeared to be just as perilous.
As the bus continued on down the road, smoke inhalation caused other drivers to become disorientated, leading to many bumps and collisions. At one point, a car T-boned the side of the school bus. McKay spotted a woman, who turned out to be another school teacher and offered to give her a ride.
The teacher kept saying she was convinced she was going to die after her car broke down, Ludwig added, so they prayed together as they continued down the road.
Eventually, the bus escaped the blaze safely and all 22 children aboard were reunited with their parents, thanks in no small part to McKay. “We had the bus driver from heaven,” Ludwig said.
Praise the Lord McKay was able to act so quickly and return these children safely to their parents.
Facebook Twitter Gab
Related Topics:Butte County wildfiresCalifornia wild firesCamp FireFeaturedsurvivalwildfires
Up Next

Paris Burns as Anti-Macron Protesters Square Off with Police