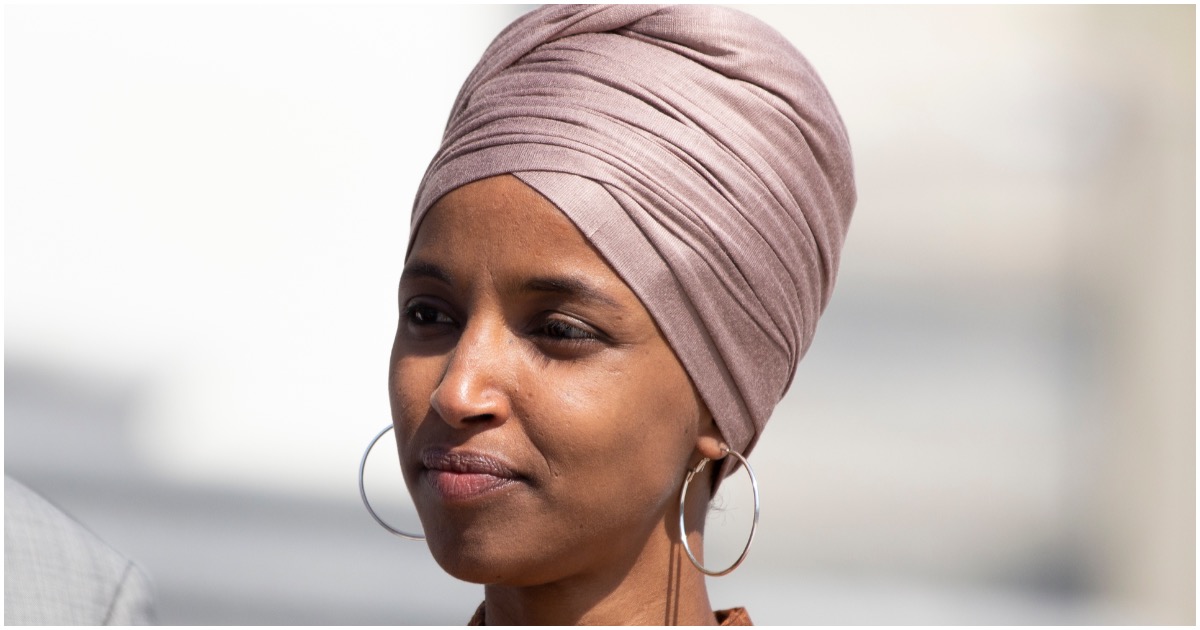 ***This has nothing to do with anything but… is it just me or does Omar look like a “Conehead” in the picture above? Bad angle, maybe? LOL.***

Ilhan Omar (D-MN) seems to keep finding herself in some sort of trouble, doesn’t she?

If the rookie lawmaker isn’t downplaying 9/11 or kicking Israel to prop up “Palestine” or attacking Trump and America, she’s dealing with allegations of marrying her brother and so on and so forth.

Check it, via Daily Caller:

Rep. Ilhan Omar’s campaign has disbursed tens of thousands of dollars in “travel expenses” to the company owned by the political strategist whose wife accused him Tuesday of having an affair with the Minnesota Democrat.

Federal Election Commission (FEC) records reveal the Omar campaign began making travel reimbursements to Tim Mynett’s company, E. Street Group, LLC, on April 1, about a week before Dr. Beth Jordan Mynett said her husband admitted to having an affair with the congresswoman, according to a divorce filing the New York Post first reported on.

Omar’s campaign funded $21,547 in travel for E. Street Group starting in April, FEC records show. Tim Mynett is a partner with the company, according to his LinkedIn profile.

If you made it this far, here’s something just for fun…