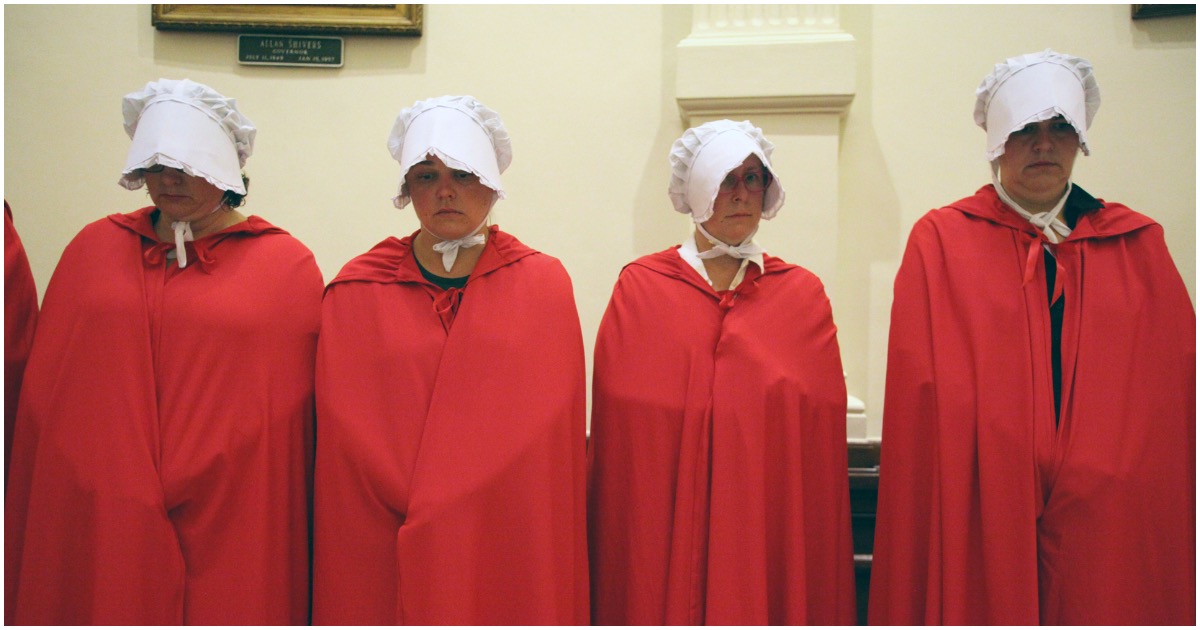 This is pretty interesting.

Two of three donors to Republican Women for Progress PAC are men, and it’s bankrolled by wealthy liberals.

The group routinely attacks the GOP, and now it makes sense why.

The 2012 race should’ve been a Romney victory, with Paul Ryan his VP.

Since 2016, neither Ryan nor Romney has been a big fan of President Trump.

Anyone who follows politics knows that.

Ryan is now saying that Romney could serve as the “standard bearer” for the Republican Party.