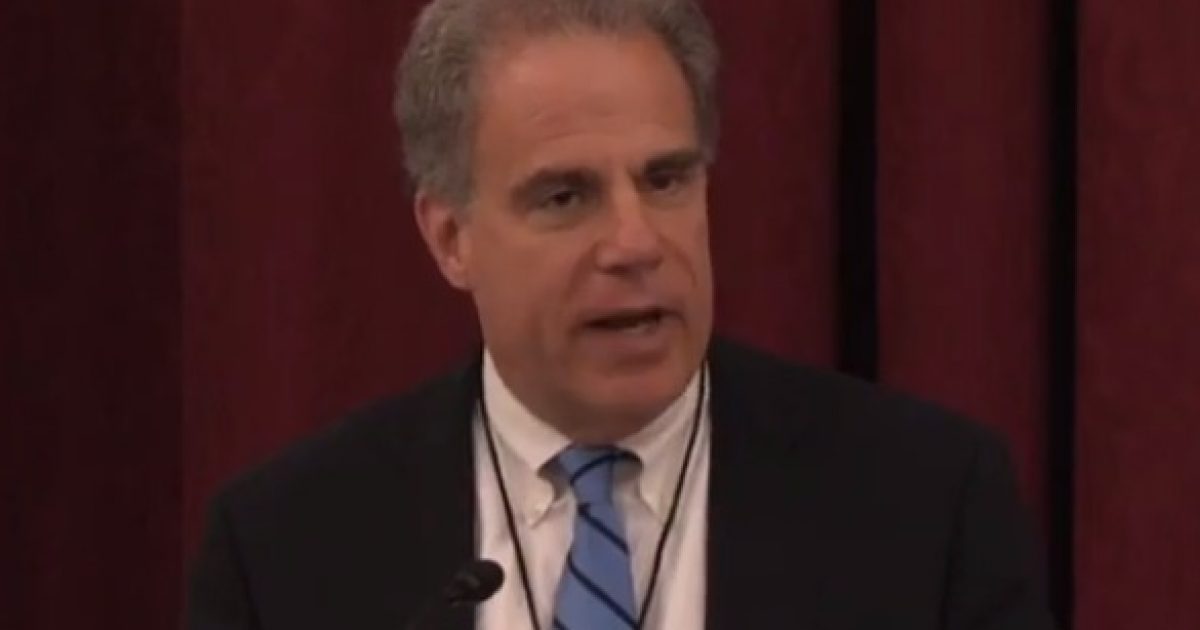 The unequal treatment at the FBI can he seen in how a Clinton witness got immunity while those associated with Trump get charges.

According to the IG report, there was no political motive that affected the FBI’s investigation of Hillary Clinton.

Do you remember the Clinton witness, Paul Combetta?

Combetta wasn’t charged with anything to convince him to testify. Rather, he was given immunity. How did that work out?

Paul Manafort was actually put in prison yesterday? General Michael Flynn was charged with lying to the FBI under dodgy circumstances. No one was offered immunity.

But the IG reports says there’s no evidence of a political motive!

Andy McCarthy writes in the National Review, “The IG’s Report May Be Half-Baked.”

The IG is going to tell you that while immunity might not have been the best choice, it was a defensible choice — it enabled the FBI to get his testimony faster (i.e., to lie to them in a more timely fashion on the artificially compressed deadline they’d established for closing the case without charges). What is Horowitz not going to consider? That a hundred times out of a hundred, in cases not involving Hillary Clinton’s presidential candidacy, most normally aggressive federal prosecutors, including Trump-Russia prosecutor Robert Mueller, would have charged Combetta and squeezed him to roll over on his confederates.

Instead, Horowitz says it was a rational decision, so we’re done with that one. Whoa, whoa, wait a second. Was it an appropriate decision? Was it made because they were in a rush to close the case so that Clinton (their preferred candidate) could run against Trump (whom they were determined to “stop”) without the cloud of an investigation hanging over her?

The IG won’t answer that question — not without a canyon’s worth of wiggle room. Utterly biased people may have made manifestly flawed decisions, he tells us, but as long as they were not blatantly irrational decisions, we’re going to call them justifiable and move on. But were the decisions politicized? If a biased person makes a less than optimal decision, isn’t there an itty-bitty possibility that the bias clouded his judgment?

In essence, the IG answers, “Who really knows?” . . . except he says it in a way that enables the FBI to pretend he has found no evidence of bias at all. Observe this gem, from the report’s executive summary:

“We did not find documentary or testimonial evidence that improper considerations, including political bias, directly affected the specific investigative decisions.”

College students say in America anyone should be able to deny anyone service for any reason, except Christians