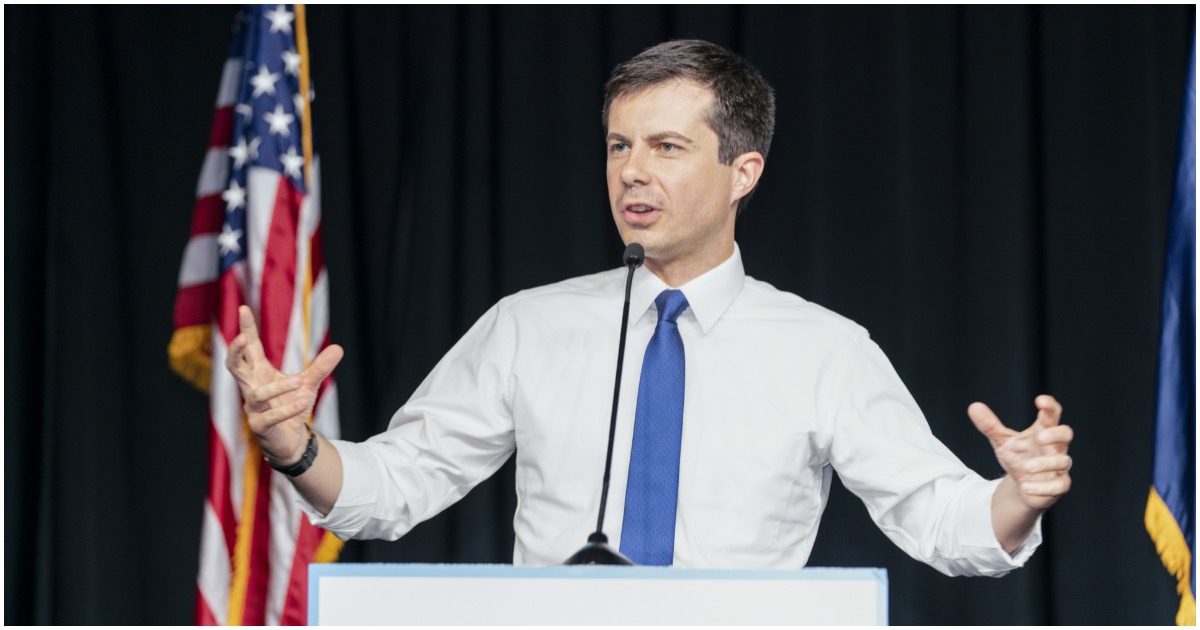 2020 Democrat presidential candidates continue to find new ways to top each other when it comes to who can be the most liberal. One day Warren is in the lead, the next day it’s Kamala or Pete or Bernie or Cory. Monday night seemed to belong to Buttigieg.

And remember, he is having this conversation just days after America celebrated Thanksgiving. From Daily Wire:

Democratic presidential candidate Pete Buttigieg nodded in agreement with leftist reverend William Barber on Sunday as Barber suggested that migrants who were illegally entering the United States were reclaiming land that the United States stole from Mexico.

Buttigieg nods along in agreement with the claim that illegal immigrants are reclaiming stolen land in US.