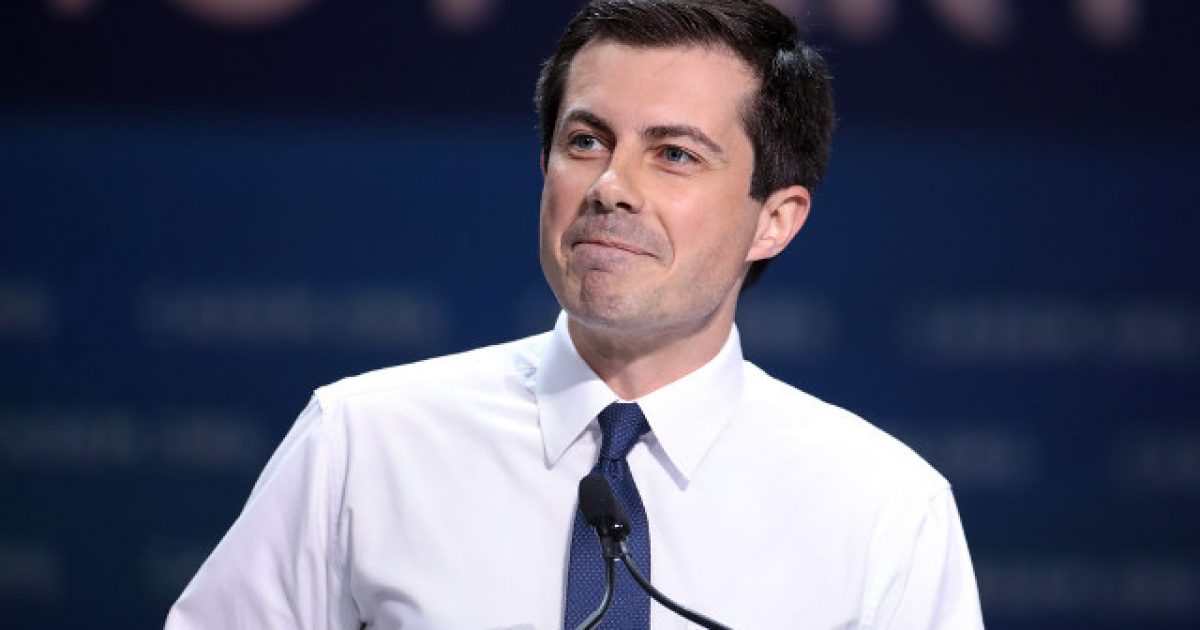 Rep. Alexandria Ocasio-Cortez would no doubt be livid with Democratic presidential hopeful Pete Buttigieg if she saw the insanely massive amount of cash that the South Bend mayor was dropping on private airplane travel, what with him being a big supporter of the Green New Deal and all.

The Green New Deal, AOC’s pet project, calls for ending the use of airplane travel in exchange for super fast trains. Is it any surprise to see AOC is living in some sort of crazy fantasy world? Seems like that’s where she spends the majority of her time. Perhaps she should give us all a ticket to this magical land so we can enjoy the free stuff that seemingly falls from the sky?

Other top spenders include Sens. Bernie Sanders (I-VT) and Kamala Harris (D-CA) who both spent just under $20,000 on flights for their campaigns.

“We are careful with how we spend our money and we fly commercial as often as possible,” Chris Meagher, the press secretary for Buttigieg’s campaign, told AP on Wednesday. “We only fly noncommercial when the schedule dictates.”

Meagher went on to say that the distance South Bend is from major airports is another reason they’ve had to rely so heavily on chartering a private jet so often.

Wouldn’t someone who is dedicated to a certain set of beliefs and principles do whatever it took to live those principles out, even if it was a major hassle and inconvenience? Seems like that would be the authentic thing to do.

But, then again, if you’re only supporting something like the Green New Deal to appeal to a demographic base of voters, and not out of a passionate belief it’s the right thing to do, guess hypocrisy makes a lot of sense.