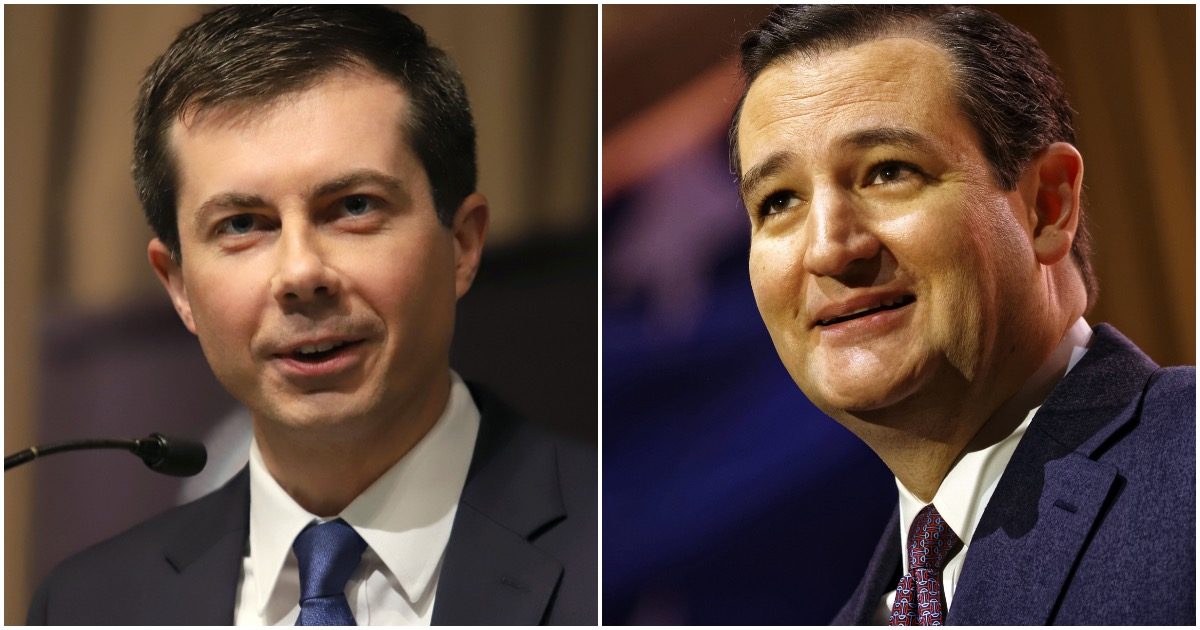 Democrats love re-writing history to make it fit their modern day goals. In an election year, especially, anything goes. For example, 2020 presidential candidate Pete Buttigieg proudly proclaimed that the Founding Fathers “did not understand that slavery was a bad thing.”

Texas Senator Ted Cruz (R), who has forgotten more about American history than most people will ever know, took the time out of his day to remind Pete that he is so, so very wrong. And it was glorious.

Trump Blasts Media for Falsely Claiming He Was Golfing During U.S. Embassy Attack In Iraq