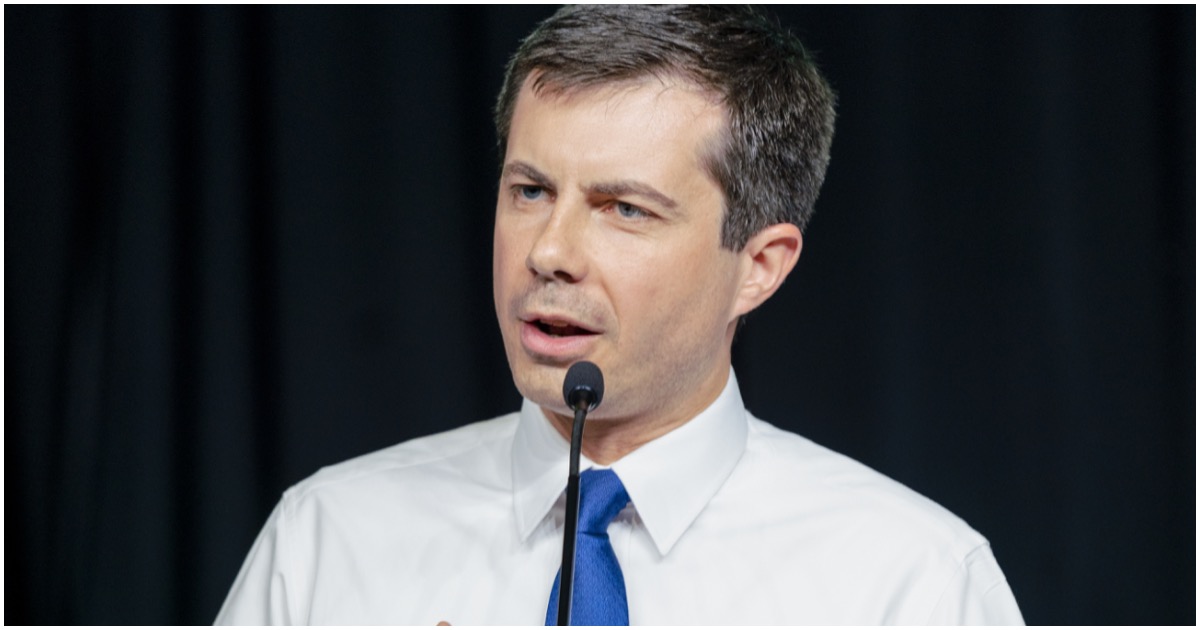 The party of tolerance strikes again!

Florida Rep. Matt Gaetz (R) already had a milkshake tossed at him. That was bad.

Gaetz was doused with a cold beverage in Pensacola, Florida in June, allegedly by a woman who ran against him in 2016 – Amanda Leigh Kondrat’yev. Kondrat’yey was arrested and charged with battery, WEAR reports.

The stunt follows similar attacks by liberal activists in Great Britain, where a trend of tossing milkshakes has escalated in recent weeks. Now, American activists are copying the concept, though Buttigieg staffer Samantha Lillian Elaine Pollara suggest Sunday that they take it to a whole new, disgusting level.