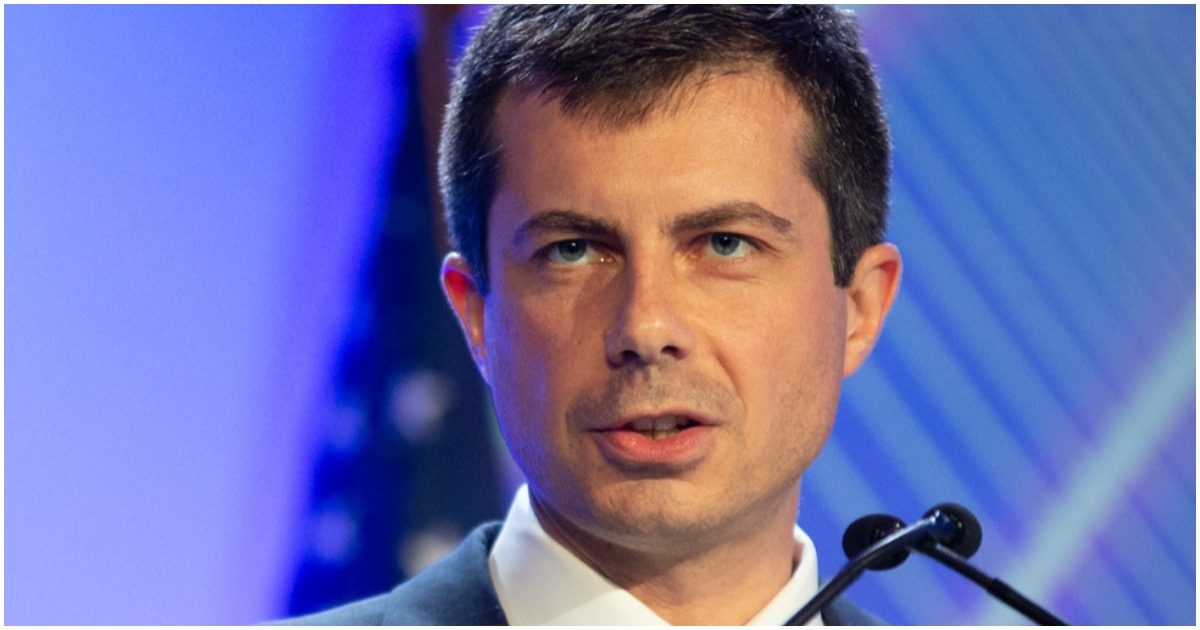 If you want to be the Democrat nominee for president, you have to promise free stuff. It’s just the way things work. Liberal voters want the government to take care of them from cradle to grave, that much is certain.

Pete Buttigieg is doing his best to keep up with Democrat Socialist Bernie Sanders (VT) in the polls. And for some reason, like many of his peers, he thinks giving illegal aliens free health care is the way to go.

On Sunday, Democratic presidential candidate Pete Buttigieg told a group of supporters that he favors allowing illegal immigrants to have access to Obamacare, stating, “As you know, in the Affordable Care Act, one of the many missing pieces that it has is that the exchanges are not available to the undocumented. I would change that.”

Buttigieg was speaking at a private home in Henderson, Nevada, at a “fireside chat” event hosted by Planned Parenthood, according to The Nevada Independent. He stated, “I know that all the sizzle in the debate right now is about Medicare for all versus the alternatives … And of course, I think my plan is the best plan. But, it doesn’t so much matter if you’re covered if you can’t get access.”